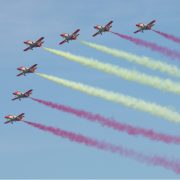 On 2nd September 1972, the Partial Special Plan for Residential Tourist Use, a construction project promoted by the Spanish explosives company Rio Tinto, was approved. 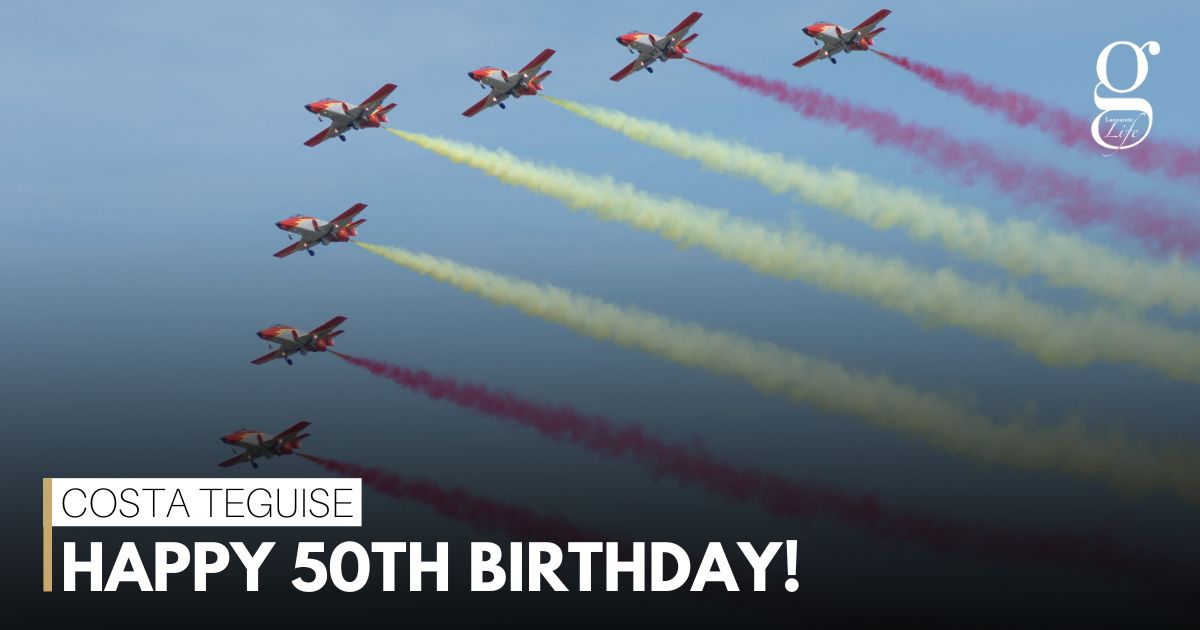 The project would transform a little-used area of the coast of Teguise into one of Lanzarote’s three major tourist resorts, which receives 600,000 visitors each year.

The programme has not been announced yet, but the celebrations will commence with an air display by the  Spanish Air Force on 22nd October  at playa de la Cucharas, and will carry on until next March.

The last air display by Spain’s display team , the Patrulla Aguila ( Eagle Patrol) took place in October 2018 and was a hugely popular event, attracting thousands to Costa Teguise and jamming the approach roads.