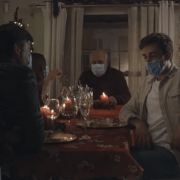 In July, as Spain entered what was being called “the new normal”, the Canarian Government commissioned a public health advertisement to warn against the risks of family gatherings, which went viral on social media and won international awards. 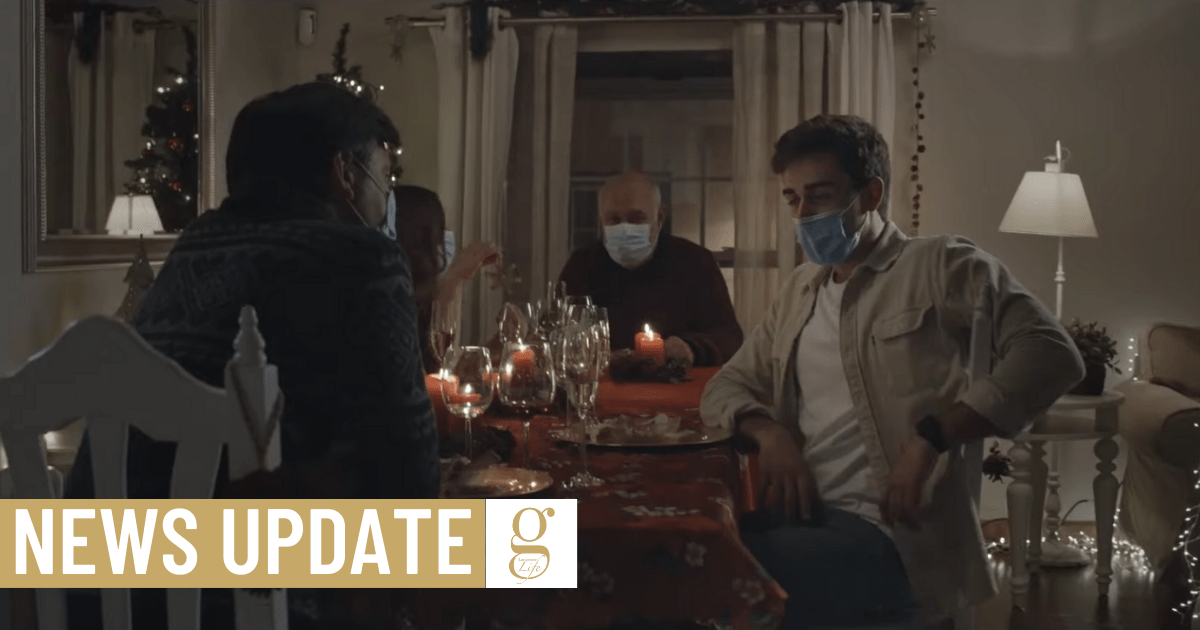 Titled “The Last Gift”, the video showed a family reunion to celebrate a grandfather’s birthday present. Family members kiss, share glasses, sing and generally ignore anti-Covid measures. The old man is offered a gift, open it and discovers … a hospital ventilator. The advert ended with the grandfather unconscious and struggling to breath in an intensive care ward.

Now, a sequel to the advert, tilted “A Toast to Everyone” brings a happy ending, in one of those heartstring-tugging Christmas ads that are just as popular in Spain as they are in the UK. This ad begins with the grandfather looking at a photo of himself and a group of health workers celebrating his recovery in the hospital, before his daughter calls him for Christmas dinner.

There are four at the table – the current limit for gatherings in Tenerife – and all wear masks when not drinking or dining. The windows are opened for ventilation, and the diners keep their distance, while enjoying soup prepared to Grandad’s “master recipe” . Later, another daughter is seen on a video call, and she says she’s sorry she can’t be present before announcing to her father that she’s pregnant. Finally, the grandfather looks fondly at a photo of himself and his presumably deceased wife.

You can see both advertisements on these links:

A Toast To Everyone

Battle of the Christmas Dinners
Scroll to top