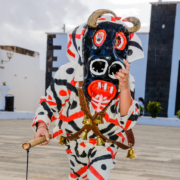 Lanzarote looks forward to the biggest carnival week of the year this week, as Arrecife and Teguise hold the majority of their celebrations. 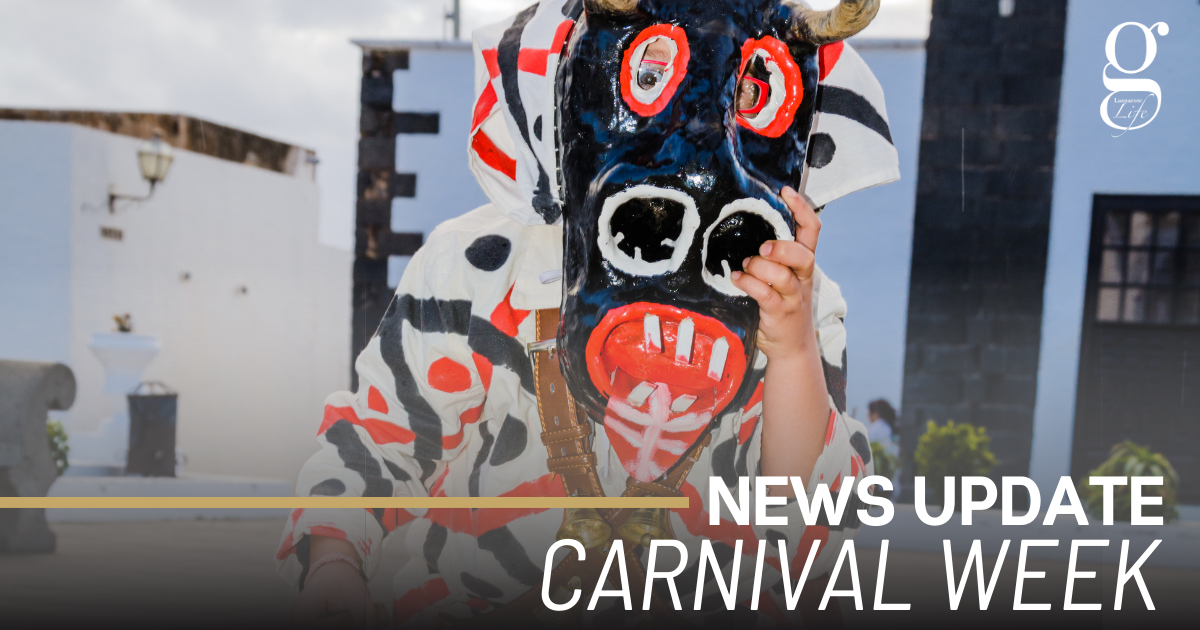 Arrecife launched its carnival on Saturday, with a Day Carnival that was attended by plenty of costumed revellers. The festivities will carry on throughout the week, with several evening events programmed at the Parque de las Islas Canarias on the seafront.

There’ll be a dance group (comparsas) display tomorrow at the Recinto Ferial at 8.30 pm, and the Drag Queen carnival will take place at the same place at 9pm on Wednesday.

6.30pm on Thursday will see a parade of traditional carnival groups down Calle Real, the capital’s main shopping street.

On Saturday, there’ll be music and celebrations from midday to 11pm on the seafront and outside César Manrique’s El Almacén arts centre. Finally, on Sunday at 6pm, the unique Burial of the Sardine will take place, as grieving mourners parade along the seafront to bid farewell to the beloved fish before burning it on Playa Reducto.

In Costa Teguise, there’ll be a parade by the dance group Los Timanfeiros today at 8.30 pm at Calle las Olas and a performance by the thunderous drummers of Villa Pipol tomorrow at the same time in the Pueblo Marinero.

In Teguise, one of the most amazing spectacles will take place on Friday, when the Diabletes of Teguise will host other terrifying carnival groups from around Spain. Among their fearsome guests will be the Bulls of Tiagua, the Devils of Luzón from Guadalajara, who dress completely in black and wear bulls horns, and the Carneros de Tigaday, – a group of human sheep and their insane shepherd from El Hierro.

The amphitheater at Playa Cucharas in Costa Teguise will be the scene of a family carnival on Saturday at 11am, where children and adults are invited to attend dressed as their favourite fairy tale characters. There’ll be a gala show that night at 8.30 pm in the same place with drags, dance groups, batucadas and Diabletes.

Finally, at 12.30pm on Sunday, traditional carnival groups will parade through the old town of Teguise.