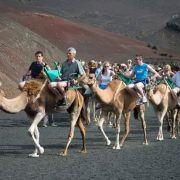 It’s not just the price of petrol that’s increasing. Tourists who want to try one of the camel rides at Timanfaya will now have to pay €10 a trip. 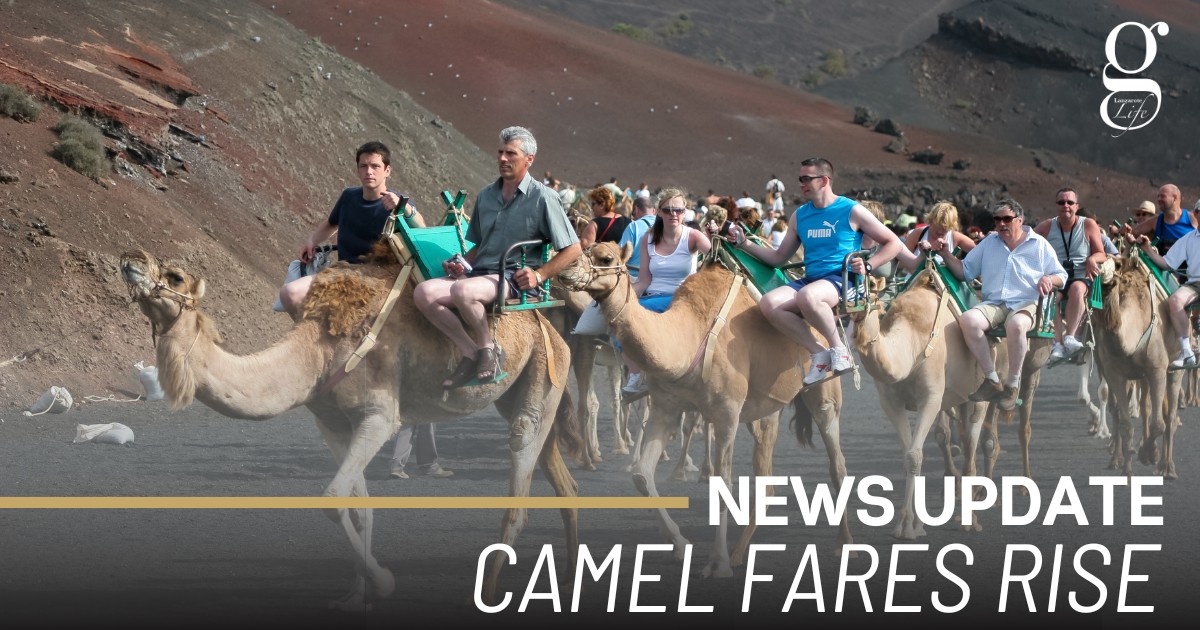 This is an increase of €4 on the previous price of €6, meaning that the cost of camel transport has risen by 66%.

The increase is a result of continued calls by the camel owners for a price rise, which resulted in Yaiza Ayuntamiento requesting that the Cabildo raise the fee for each camel to €20 in May. As each camel usually carries two people, the request has been granted.

Cabildo President María Dolores Corujo announced that the measure would probably be passed at a meeting on Tuesday, and described the decision as “good news that will bring confidence and security to those who work in an iconic activity that is not only closely linked to tourism, but also to the island’s heritage.”