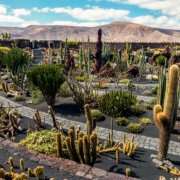 The second season of Apple TV’s blockbuster show “Foundation” began filming on Lanzarote last Monday and closed the Mirador del Rio for 11 days. Now, the film sets and crews have moved to the Cactus Garden. 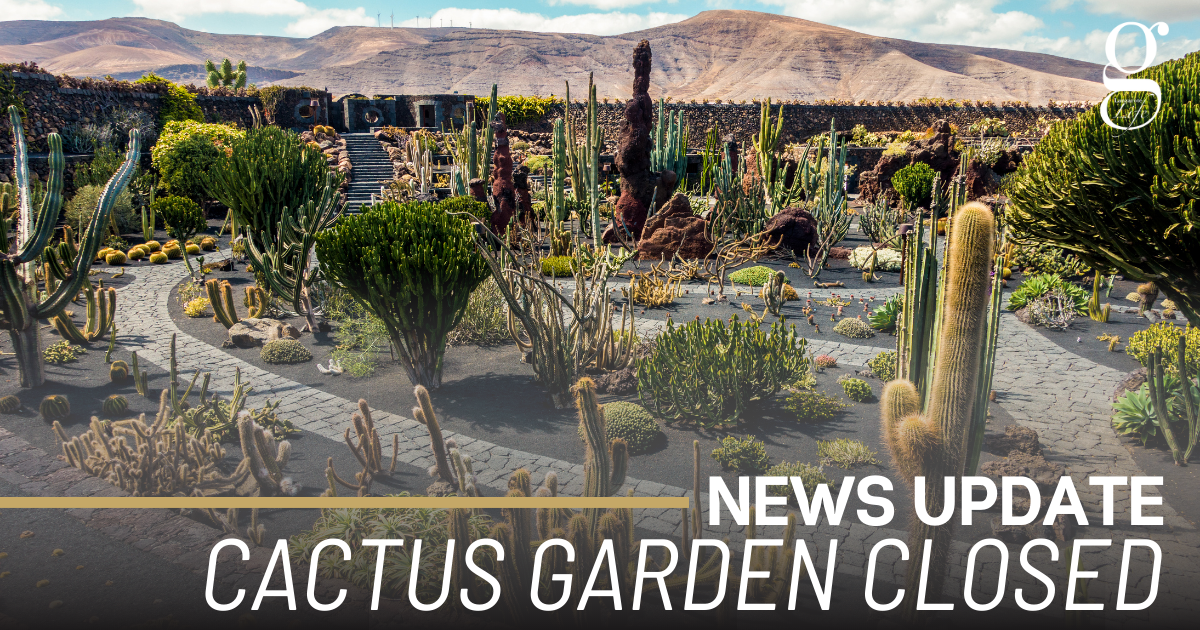 The new series of “Foundation”, an Apple TV+ blockbuster, chose the Canary Islands in its list of filming locations for the first season and returned to Lanzarote this month to commence filming of the second season.

The production company plan to stay in Lanzarote until mid-May, as the film crew move from the Mirador del Rio and set up in the Cactus Garden. Filming began at the start of the week and will continue until next Friday.

Although it will be exciting to see Lanzarote shown worldwide to Apple TV+ subscribers, residents and tourists have complained about the closure of tourist attractions due to filming.

Benjamin Perdomo, head of the CACTs (Centre of Arts, Culture and Tourism) defended the decision to close two of the island’s major attractions, saying that the decision was jusitifed by the economic value of the hire agreement, the spending capacity of the film crew and actors, and the future publicity including “cinema tourism” that the island will receive.

Perdomo also assured islanders that film-makers were treating the premises with the utmost respect. “They don’t move a thing without asking us”, he said.

“Foundation” is based on a series of novels by the great science fiction author Isaac Asimov, and starts British actors Jared Harris, Lee Llobell and Leah Harvey.

Airport updates
A week of rain ahead