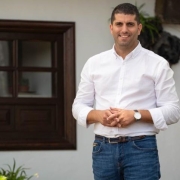 The CACT have announced that they received 90,000 more visitors in June and July than the same period in 2019. 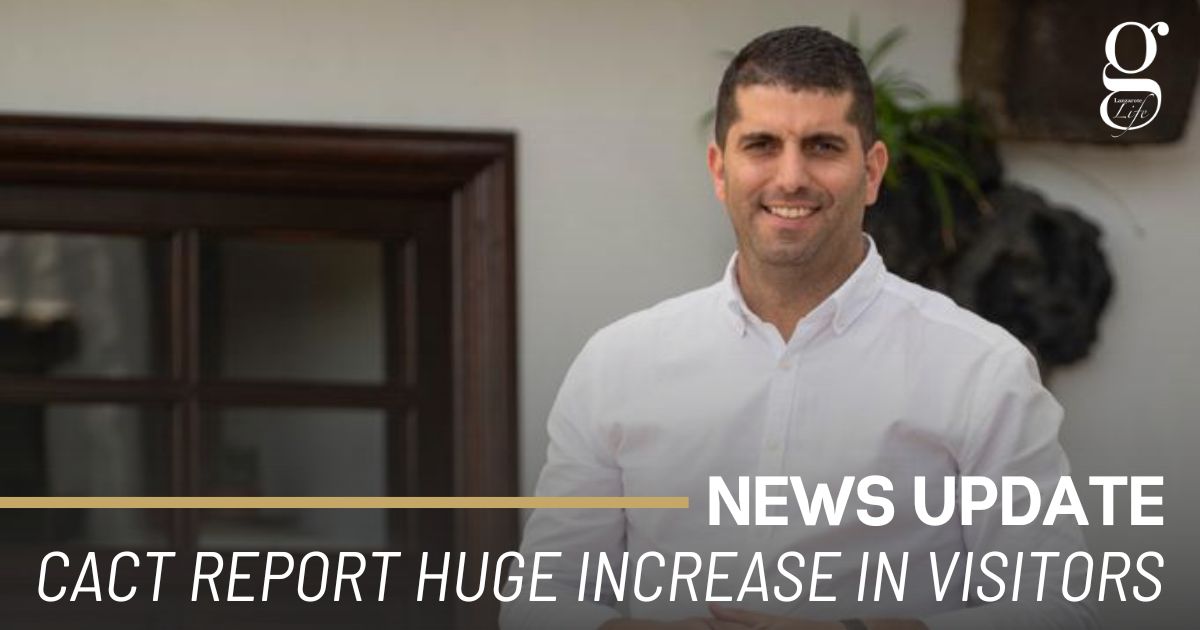 CACT Director, Benjamín Perdomo, believes that “these figures reflect the work by the CACT, offering the high-quality centres alongside local food that reflects Lanzarote’s traditional cuisine.”.

Perdomo also explained that the sudden increase in visitors has also put pressure on the roads leading to the centres.

He stated that the Cabildo are “working in collaboration with CACT to offer a solution to the traffic issue that has been repeated every summer for three decades.”.

Useful Spanish words – at the shops
Scroll to top