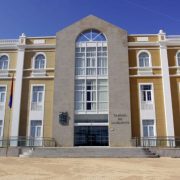 The two main candidates for the presidency of Lanzarote’s Cabildo in next year’s elections appear to be almost certain, although neither of their parties have confirmed their candidacy yet. 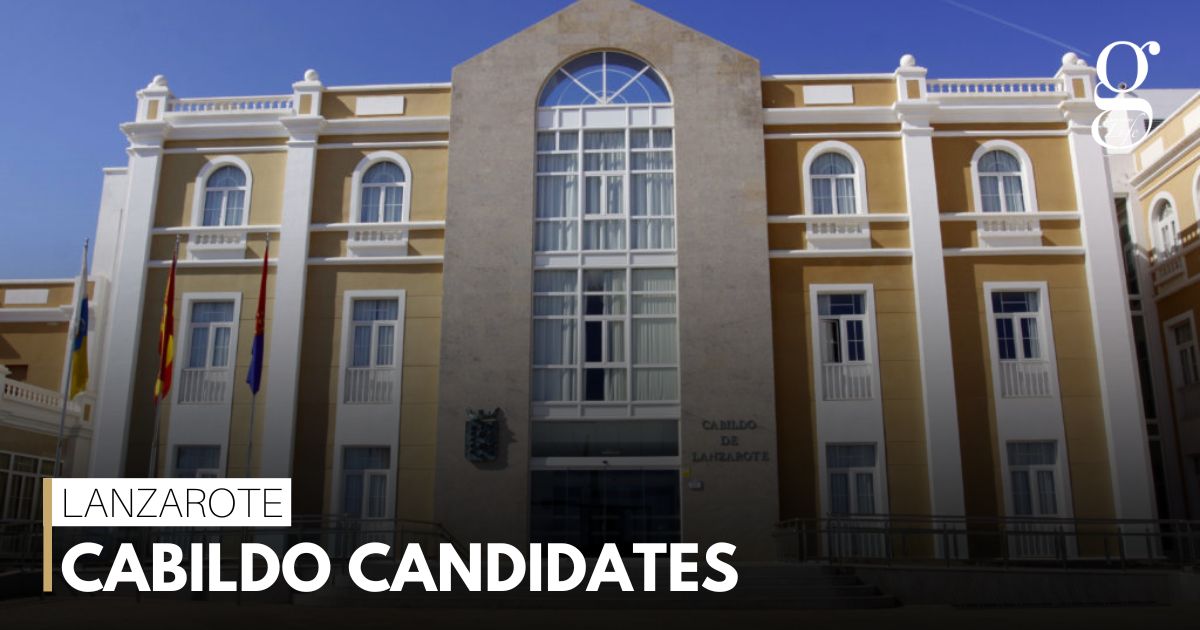 The incumbent President, María Dolores Corujo of the Socialist Party, has already stated that she wishes to present herself again, and there has been no talk of a serious challenge.

Meanwhile, Oswaldo Betancort, the current Mayor of Teguise, appears to be the most likely candidate to lead the Coalición Canaria’s bid to control the island government. Betancort’s ambitions for a more influential political role are no secret, and Pedro San Ginés, who ruled the Cabildo for the CC until 2019, is involved in legal proceedings that may seriously affect chances of him being named as Presidential candidate again.

The Cabildo elections will be held in May next year, and although the outcome will affect everyone on Lanzarote, only Spanish nationals will be able to participate in them. while foreign EU and British residents can vote for their local council, they have no right to vote in Cabildo nor Canarian Government elections.

A stunning garden
Squids in!