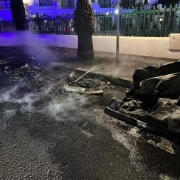 Seven more containers have been set on fire, now in Puerto del Carmen. 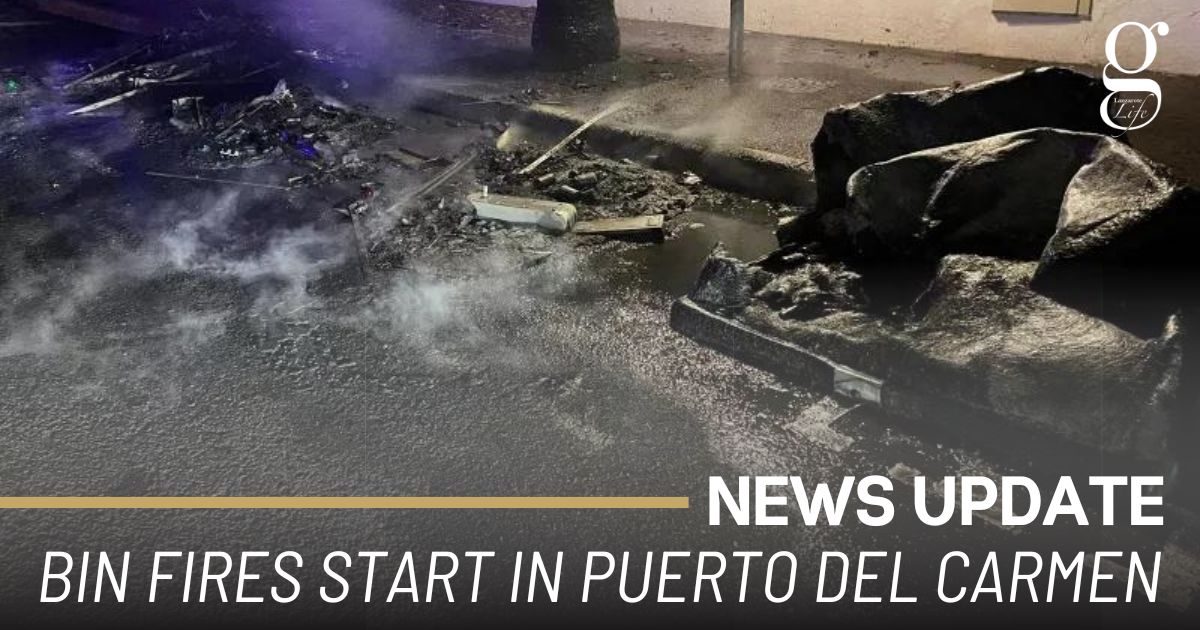 Recently two men had been arrested by national police in Arrecife, suspected of arson attacks on a rubbish container and four cars last month. However, the arrests have not stopped the fires as more incidents have cropped up since.

In the early hours of this morning firefighters were called to two fires on Calle Malva and Calle Tomillo where they would find a total of seven burned containers as well as a palm tree.

The fires were contained and extinguished by the firefighters.