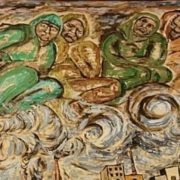 The Centres of Arts, Culture and Tourism (CACT) has acquired new works by the influential local artist Pancho Lasso and the Argentinian photographer Danile Mordzinski. 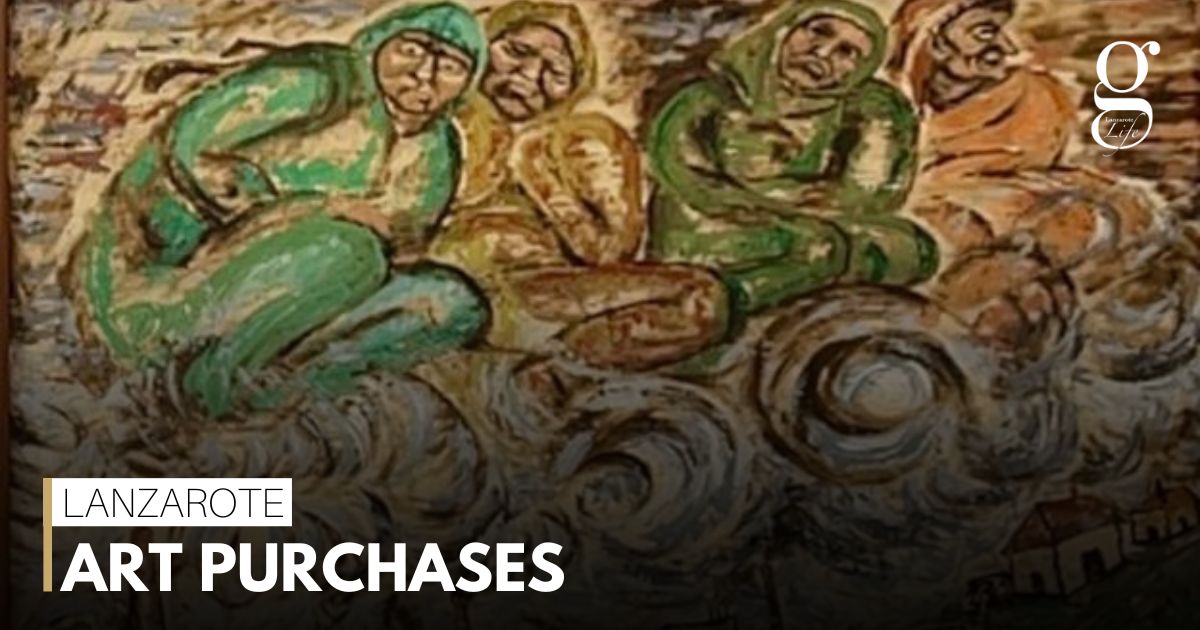 Pancho Lasso (1904-1973) was a local artist whose creativity and talent had a strong influence on the young César Manrique, and his legacy is remembered in the name of Arrecife’s art and design school.

The CACT have purchased an oil painting, a wood carving and a series of medals made by him, which will surely be destined for the room dedicated to his work at the museum in the Castillo de San José in Arrecife.

Daniel Mordzinki specialised in portraits of writers, and the CACT have purchased four photos of the Nobel laureate José Saramago, taken on Lanzarote in 2009.

CACT director Benjamin Perdomo said “These are the first acquisitions we have made in over a decade,” and announced that the Cabildo was working to acquire more works from the new wave of contemporary artists on the island.