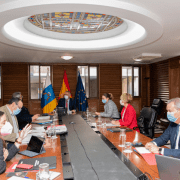 After a day of misinformation and errors caused by a remarkable new Canarian law, we feel it’s necessary to clear up a couple of matters that are causing widespread confusion. They are: 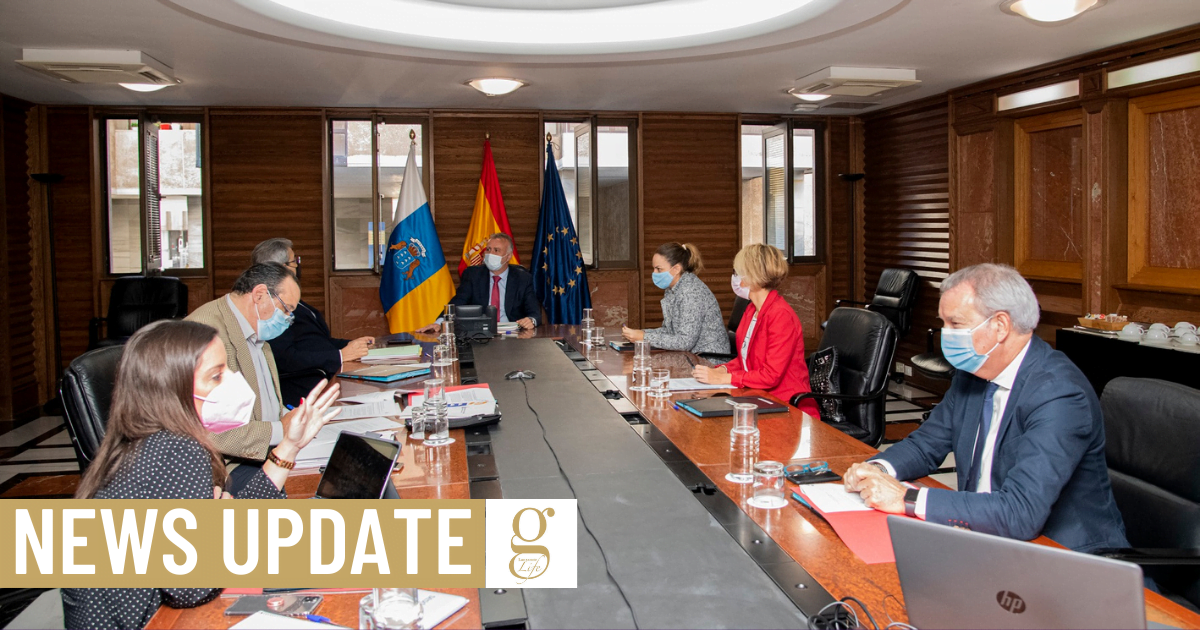 1. Antigen tests have NOT yet been approved for entry to Spain from high-risk countries.

Yesterday, Canarian President Ángel Victor Torres passed a law that he hopes will force the Spanish government’s hand on the issue of cheap, rapid antigen testing. The local law permits tourists to enter the Canaries if they can show proof of a negative PCR or antigen test.

However, the Canaries have no jurisdiction over international entry and overseas health matters, both of which are the responsibility of the Spanish state. The security forces at airports, which include the Guardia Civil, National Police officers and private security officers employed by AENA, do not take their orders from the Canarian Government, and Spanish state law, in the form of the Resolution in the State Official Bulletin (BOE) of November 12th, specifically states that antigen tests “are not admitted” as long as the EU has no harmonised policy on them.

Even the Canarian authorities have admitted that the local law will need to be “harmonised” with the national one, but there is no sign that Spain will approve antigen tests until an agreement between EU member states is reached.

2. The Canaries have NOT closed their borders because of high infection rates.

This claim was made on a number of Spanish news sites yesterday. The truth is that the Canaries has technically closed its borders, claiming that measures provided by the current state of alarm allow it to do so. But it has only done this so that it can establish its own exceptions to the closure, one of them being visitors who have a negative result from an antigen test.

The Canarian Government yesterday described the reports as a “hoax”, but it seems just as likely that they were genuine errors caused by the complicated and controversial legal process that the Canarian Government has used to permit antigen tests in order to place pressure on Madrid to do the same.

Yesterday’s infection figures on the Canaries were higher than usual, at over 200, but this is nothing out of the ordinary (there were more than 200 cases twice last week). The vast majority of cases continue to be registered on Tenerife, where special measures are already in operation.

Today, the President of Lanzarote’s Cabildo, María Dolores Corujo, intends to hold a press conference to clarify some of the doubts that the new Canarian law has given rise to. President Corujo is likely to stick closely to the party line, however, and real clarity may only be achieved on Friday, when Canarian officials have a meeting scheduled with Spanish Ministry of Health officials. Hosteltur, the tourism trade paper, says that the Canaries hope to sort things out amicably at this meeting, and if not, they have threatened to take the Spanish government to court.

We’d love to see antigen tests approved for travel to the Canaries, but we can’t permit our wishes to get in the way of facts. The current fact is that very little has changed and PCR and TMA tests (another variant of the PCR test which the Spanish government approved yesterday) remain the only acceptable ones.   The Spanish government also excluded children under the age of six from the test requirements yesterday.

Until the Spanish state responds to the Canarian law, the PCR test is still the only one that satisfies both the Canarian and national laws. If you’re planning to travel to the Canaries any time soon, we would strongly advise you to contact your travel provider to confirm which tests you will need.