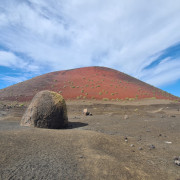 Two walkers had to be rescued by emergency services yesterday when they found themselves unable to descend from Montaña Colorada in Tinajo. 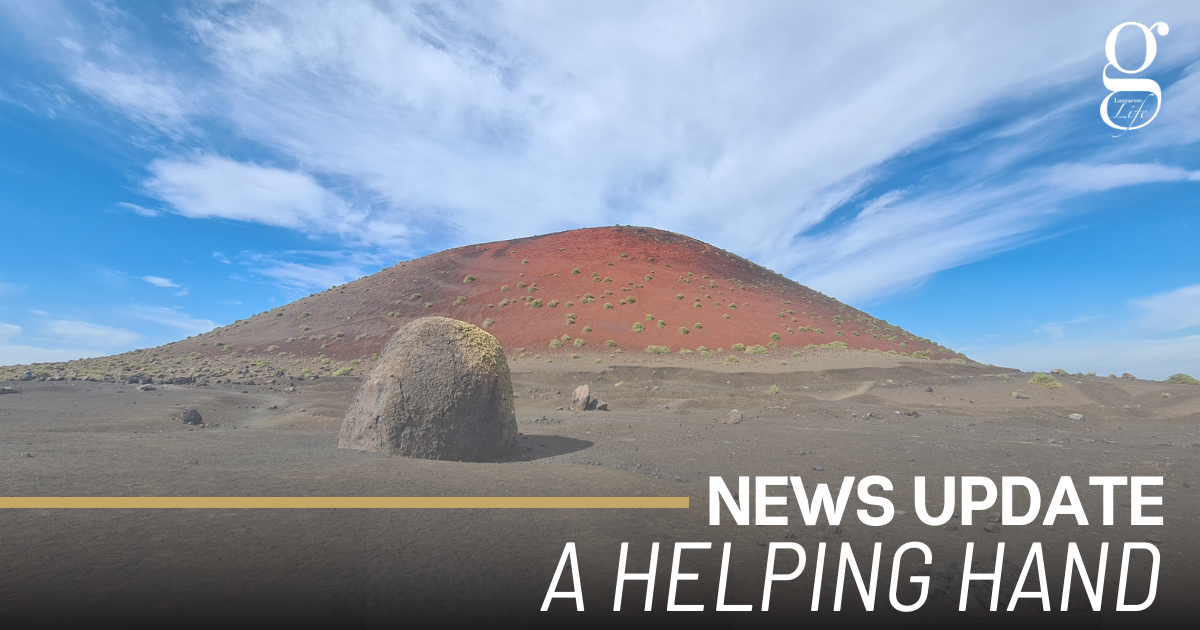 The call dispatcher received a call just before midday yesterday, informing them that two members of a group were suffering from anxiety and vertigo, and were unable to descend the mountainside.

Firemen from Arrecife arrived on the scene and helped Tinajo local police officers, who had already located the pair and were escorting them down the mountain.

Montaña Colorada – so called because of the rich red colouring of its south-eastern flank – is a popular excursion for those who wish to see the huge volcanic bomb at its foot. It is possible to climb it, but both the ascent and descent are challenging.