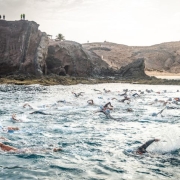 This weekend, after two years of postponements due to Covid, Playa Blanca celebrated the Papagayo Beaches swimming race. 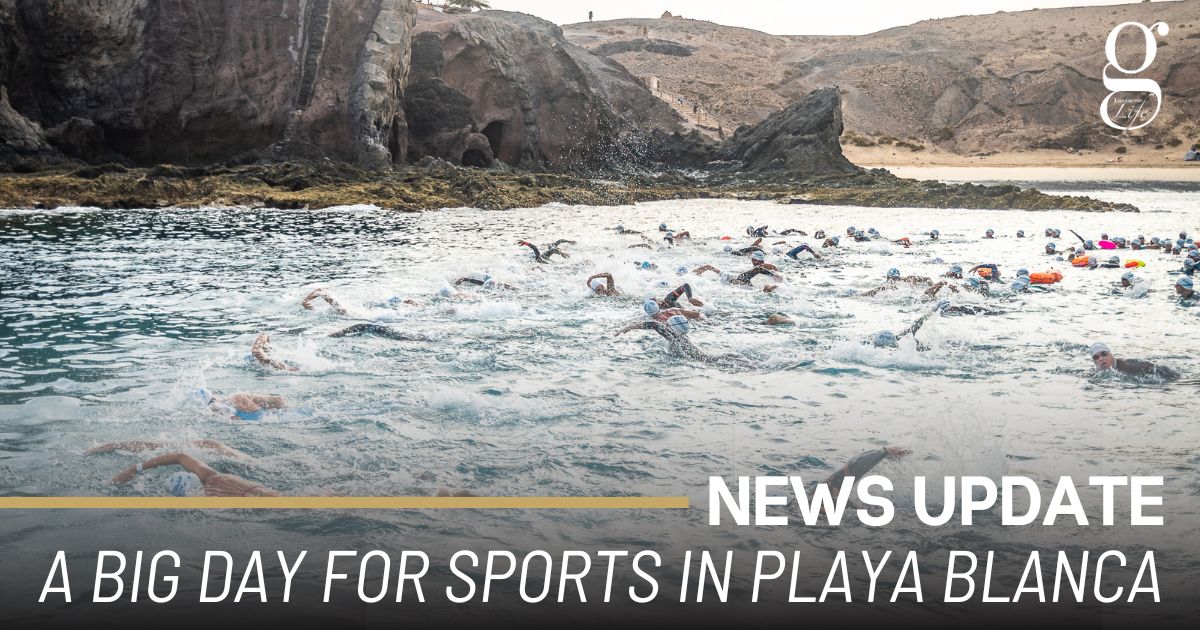 The event exceeded expectations. Right from the very start of the day there were plenty of things going on for the athletes and spectators who gathered together moments before the long-awaited start.

Nadia Martín Christiansen would go on to win the women’s category completing 5,000 metres in just over an hour. Following Christiansen was Raquel Quevedo Herrero with silver and Isabel Valido Carreño with the bronze.

For the men’s race it was Víctor González Gómez who took first place after completing the race in 01:01:34. Second place was awarded to Andreu Jaen Serra and in third was Jorge Wilkes.

The youngest, Bianca Maria Curletto and Nicolas Fornis Blancos were the winners in the 400 meter race.