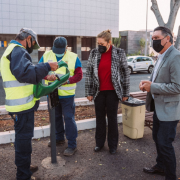 The Arrecife Ayuntamiento continues their Plan de Embellecimiento of public spaces with the renovation of urban furniture. 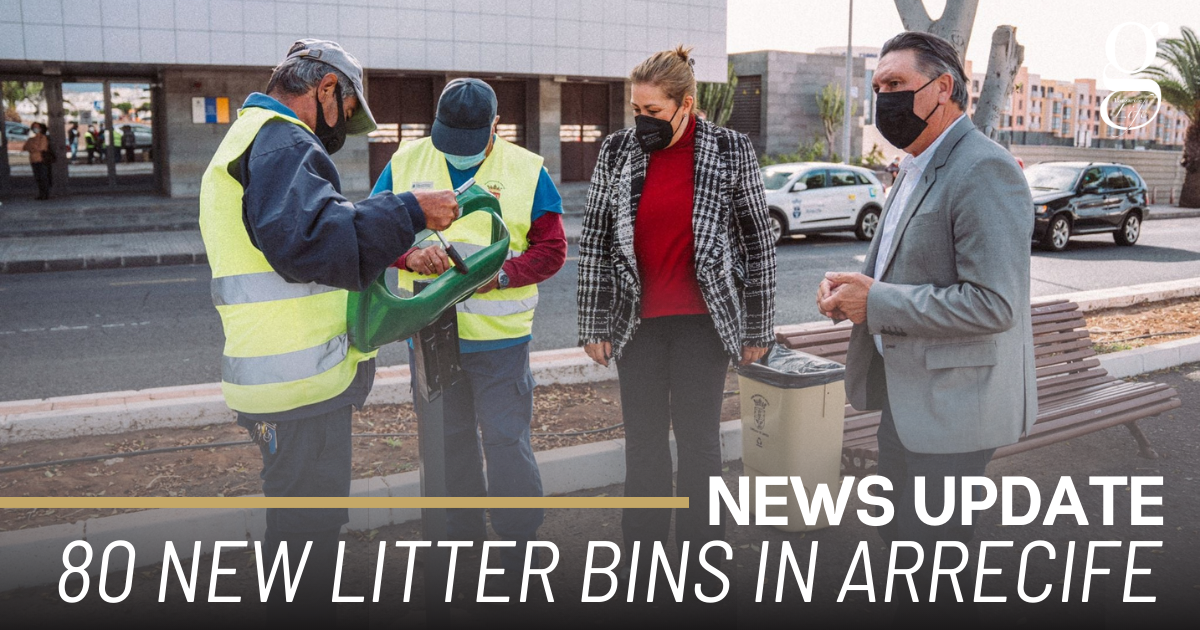 The works following an ongoing effort to clean and maintain cleanliness in the city, in December last year the Arrecife Ayuntamiento took to the streets with streetcleaners along some of Arrecife’s most popular streets.

Through the Department of Cleaning, managed by Roberto Herbón, the Ayuntamiento have renovated 80 litter bins along the Vía Medular and in the vicinity of the CEIP Capellanía de Yágabo.

Mayor of Arrecife, Astrid Pérez stated “Among the priorities of this City Council is the maintenance and upkeep of the city’s public spaces and neighbourhoods. We spare no funds or efforts in trying to keep the capital clean.”

“Most of the bins were in poor condition, some were broken, others had graffiti, and others were burned. The City Council calls for citizens to preserve and respect the urban furniture,” Herbón explained.

Tragedy on the Canarian Route
Scroll to top