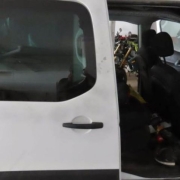 A 16-year-old has been arrested by the Costa Teguise Guardia Civil after committing two robberies in August this year. 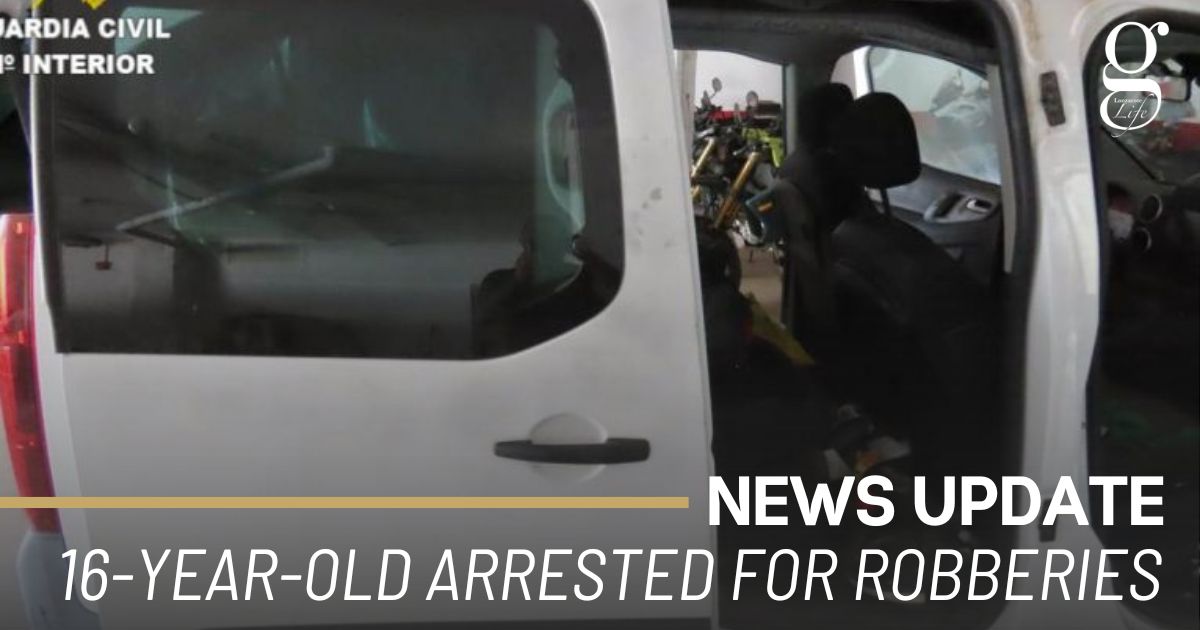 The Costa Teguise Guardia Civil have arrested a 16-year-old, with an existing police record, after they committed two robberies in August. At the time of writing, two other perpetrators were involved, however, they have not yet been identified.

The first robbery took place on August 9th, when the alleged perpetrators gained forceful entry to a garage in Haría by breaking the padlock. They stole a total of 990 euros worth of goods and used a stolen van from Arrecife to transport the goods.

The second took place in Caleta de Famara, where the perpetrators broke into a storage container and stole motorcycles and equipment which totalled at 4,160 euros worth of goods.

On the 22nd of August, after gathering witness statements and conducting forensic investigations, the Guardia Civil identified one of the perpetrators and are expected to make more arrests soon.