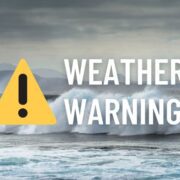 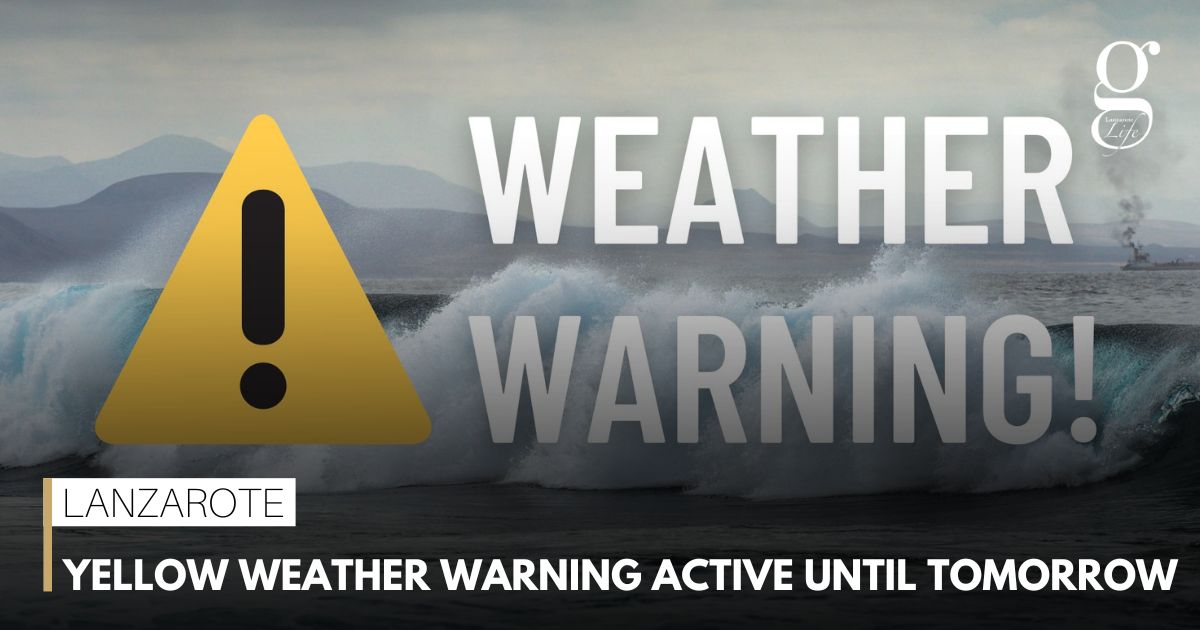 Lanzarote’s weather has seen a turn for the worst this week, with occasional showers and grey skies.

AEMET issued a rough seas warning on Wednesday, which warned of waves of up to 5 metres in height.

The warning will remain active until 8am tomorrow morning, January 20th.

According to AEMET forecasts, the island is expected to continue with cloudy skies and occasional showers until at least Wednesday. However, this is subject to change.