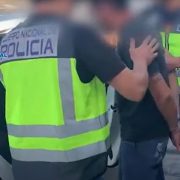 The National Police have arrested the person they suspect to have been involved in the recent influx of rubbish container fires that have been reported nearly every week on the island. 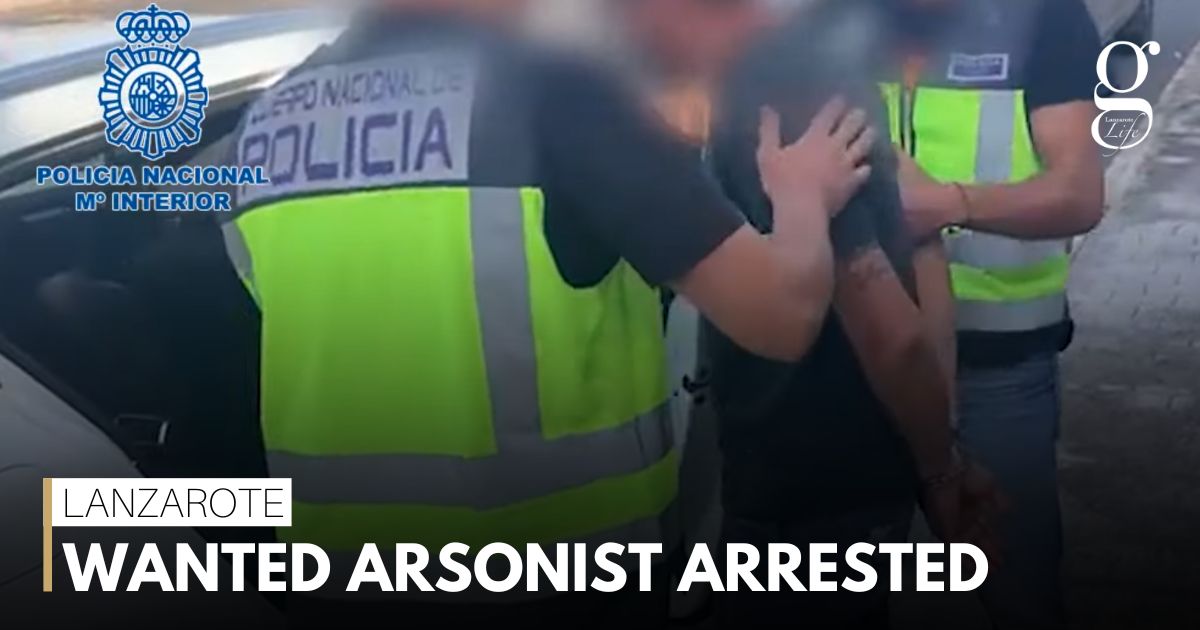 Amounting to a total of more than 140,000 euros worth of damage, 118 containers have been set on fire in Costa Teguise, Arrecife, Playa Honda and Puerto del Carmen.

This week, the National Police have arrested a 41-year-old man in Yaiza who was caught on CCTV setting a rubbish container on fire and then fleeing the scene on a bicycle.

See the CCTV footage and released footage of the arrest:

Upon his arrest the 41-year-old, from Playa Honda, stated that he was the one responsible for the fires in other municipalities on Lanzarote.

He will now wait for his date in court.