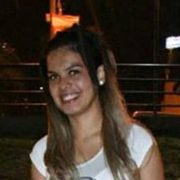 A lawyer representing the family of Romina Celeste, the young woman who was murdered by her husband, Raúl Díaz, has warned that the Díaz may attempt to flee justice if released in January. 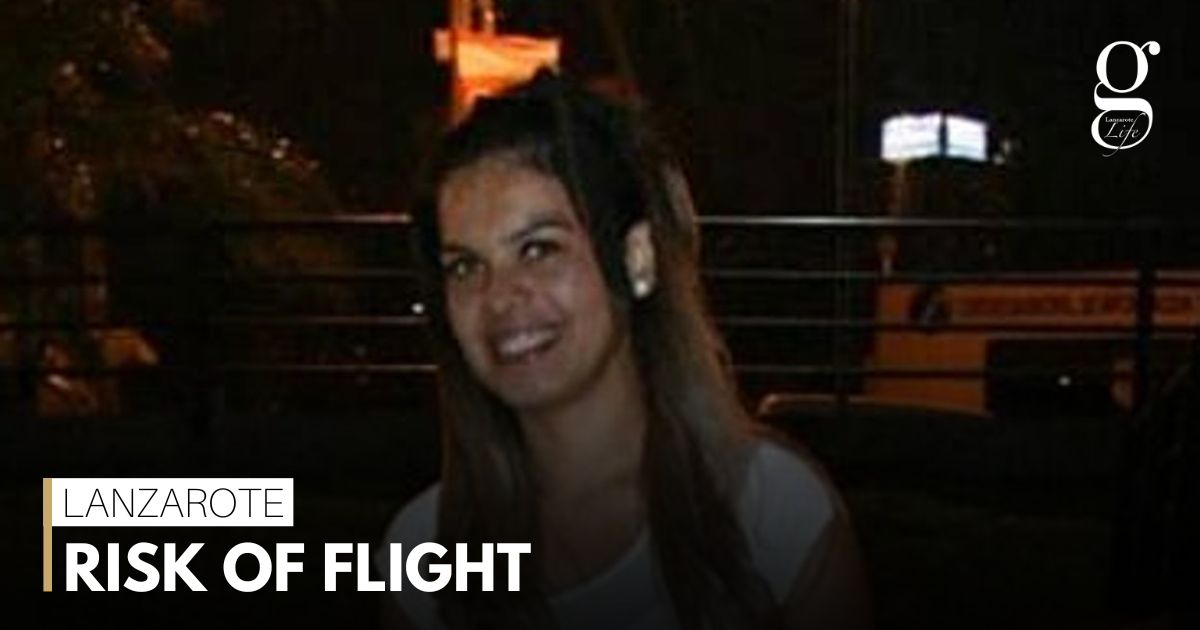 Spanish law provides that a criminal can only be held for a maximum of four years while awaiting trial, and January 16th will be the fourth anniversary of Diaz’s arrest

Díaz has confessed dismembering and scattering his wife’s body around the land, but has never admitted the original murder. Nevertheless, in 2019 he was formally charged with murder, abuse, mutilation of a corpse and three other crimes.

Lawyer Emilia Zaballos warned of the risk that Díaz might flee to Morocco if released, and said “It would be neglectful and foolish for this to happen and the situation shows that justice exists, but the system is very decadent, leaves much to be desired and the family do not want to hear that the court has a difficult agenda.”

Living from the sea
Over 500 enjoy tournament meal