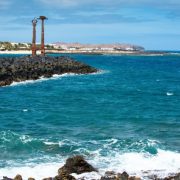 A tourist who is reported to have tried to take her own life was rescued in the early hours of Saturday morning at Playa de las Cucharas, Costa Teguise. 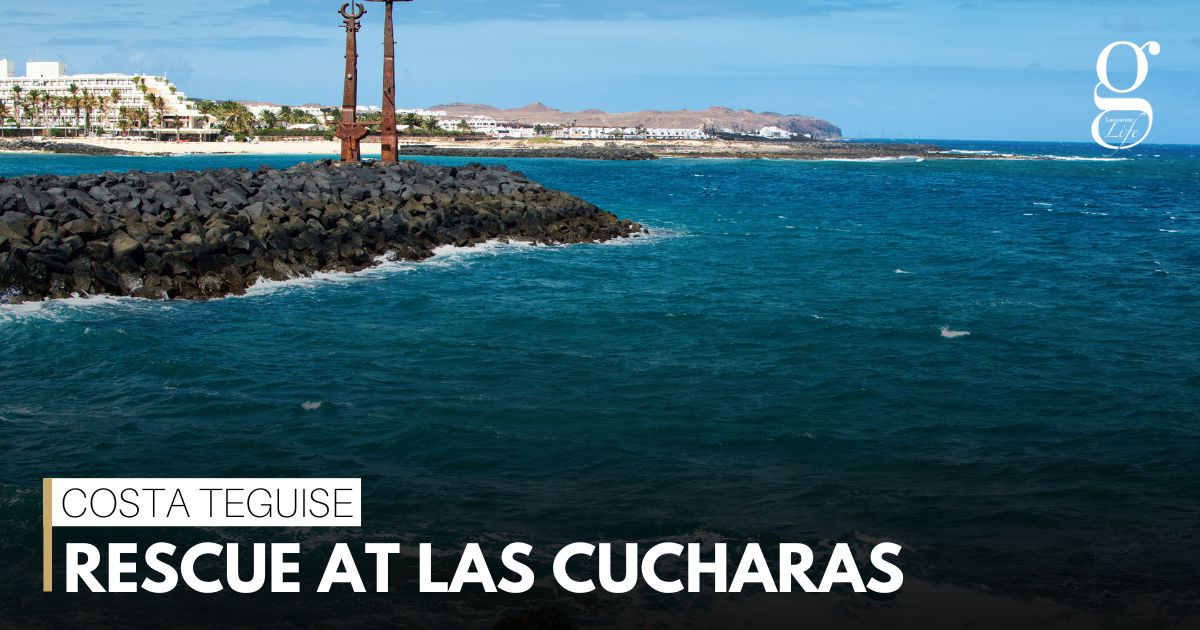 The incident was reported by the family after they lost ight of her in the darkness. A member of the Guardia Civil’s Rapid Response Unit and a member of the public took to the sea on surfboards, where they tried to talk the young woman into being rescued.

Later, firemen arrived on a jet-ski and the young woman was eventually taken back to shore.