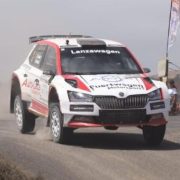 Permission has been granted for the Rally Isla de los Volcanes to go ahead from the 1st to the 3rd of December. 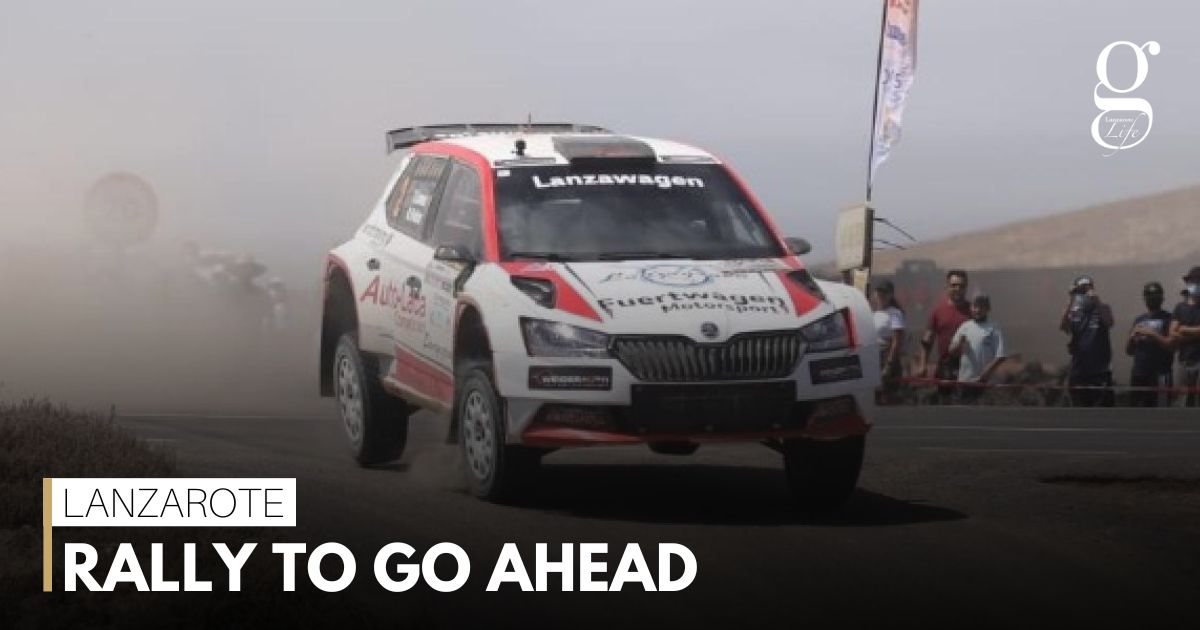 At a launch event at the Castillo de San José yesterday, Victor Rodríguez, of Club Evesport claimed that “we have achieved a rally by consensus, modifying certain routes according to recommendations from the Environment, Heritage and Sports departments, as well as local Ayuntamientos.”

The rally will include routes from Puerto del Carmen to Mácher; from Tabayesco to Mala and from Tinajo to Las Betancoras.

The rally – the most important motorsport event on the island – was cancelled earlier this year after the Cabildo’s then-environment councillor, Elena Solis, refused to grant permission for the event to take place.That decision caused huge friction within the Cabildo’s ruling coalition. While many ecologists supported Solis, her own Podemos party colleagues in the Cabildo successfully requested her dismissal.