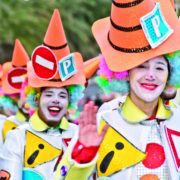 The Cabildo has stated that murgas – the costumed carnival singing groups – could receive up to €10,000 each to prepare for the 2023 carnival. 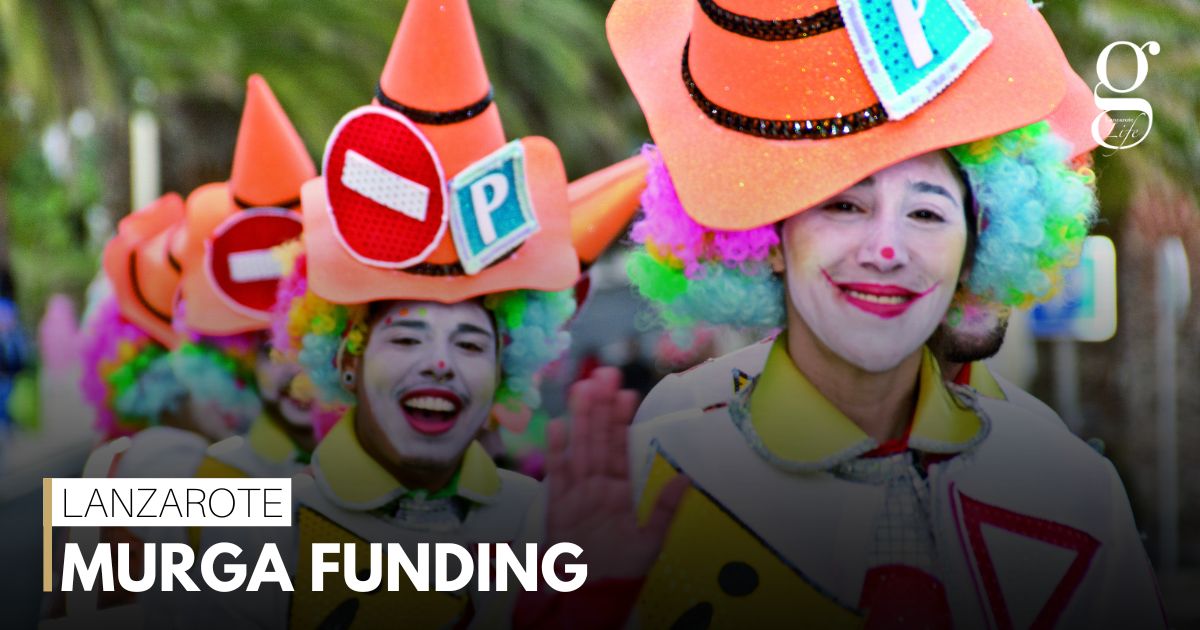 President María Dolores Corujo made the announcement yesterday at a meeting with murga representatives at the Monumento del Campesino.

The Cabildo has offered €6,000 itself to each group – a figure that matches previous years – and a further €4,000 in sponsorship could be available from the Centres of Arts, Culture and Tourism (CACT).

In return, the murgas will be expected to be present at the majority of the carnival parades that will take place throughout the island next February and March.

Meetings with comparsas /dance groups) and batucadas (drumming groups) are expected to result in similar pledges.

In 2023, Lanzarote’s carnival parades will start on Monday, February 20th, with Arrecife’s big parade. Puerto del Carmen’s parade is almost certain to be on the following Saturday – the 25th February, and the following three or four weeks will see further parades around the island.

A weekend of activities
Scroll to top