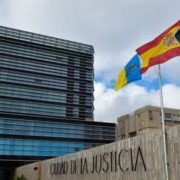 The Canarian Supreme Court has initiated a government investigation into possible dysfunctions in the trial procedure of Raul Díaz, the murder suspect who was freed from Tahiche prison yesterday after the maximum legal period of custody for accused criminals was exceeded. 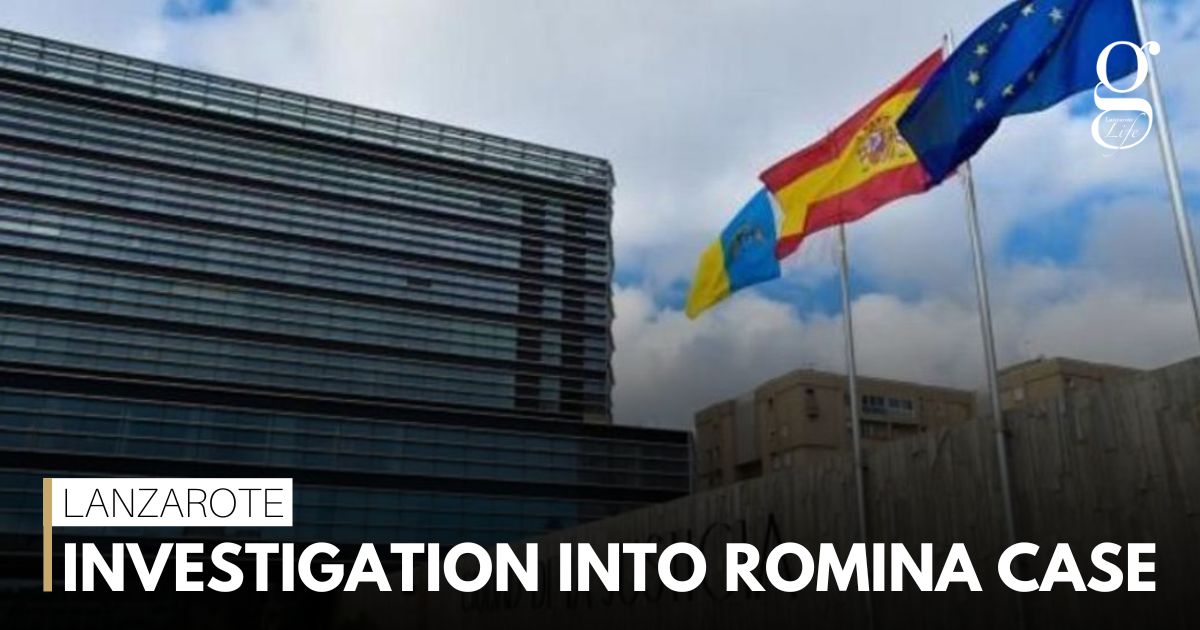 Díaz is accused of the murder of Romina Celeste in January 2019, and has already confessed to the dismembering and disposing of her body.

The president of the Provincial Court of las Palmas, Emilio Moya Valdés, will arrive on Lanzarote next week to take charge of the investigation.

Díaz’s release has caused widespread disgust and anger on Lanzarote.  Emilia Zaballos, the lawyer representing Romina’s family, has stated that she believes there is a high risk that the accused may attempt to flee justice, and has called for stricter conditions to reduce this risk.