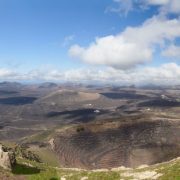 Firemen rescued a hiker who had suffered a possible broken arm after he fell on Montaña Guardilama in Tías. 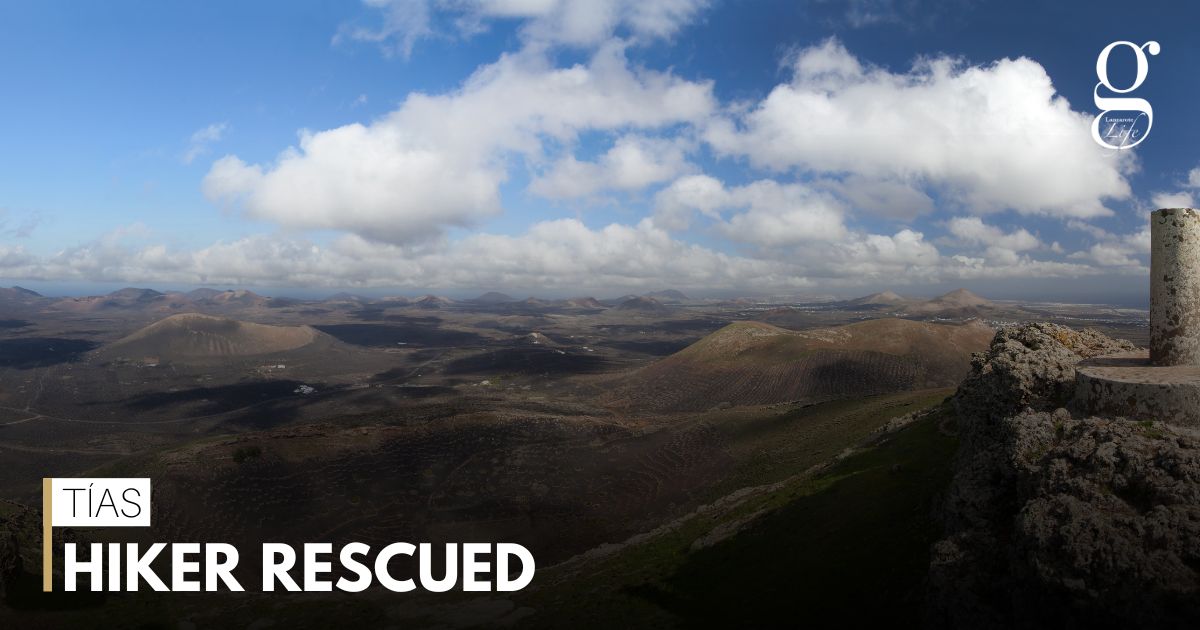 Local Police, Guardia Civíl and members of the Lanzarote Emergency Consortium attended the incident after being alerted by the emergency dispatcher.

The hiker was located in the middle of the ravine with two companions. His arm was splinted and put in a sling, and he was accompanied to an ambulance and taken to the José Molina Orosa Hospital.

It’s the second call-out to Tias’s mountains in 48 hours, after a hang glider fell on Montaña de Tinasoria, which is next to Montaña Guardilama, at the weekend.