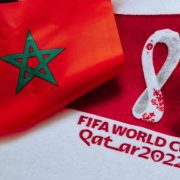 Moroccan football fans celebrated their team’s historical victory over Portugal yesterday, which makes them the first African side to reach the World Cup semi-finals. Happy singing, flag-waving and the usual driving around and tooting car horns carried on for several hours in Arrecife, where the majority of Lanzarote’s Moroccan community live. Moroccans are the largest immigrant community on the island after the British. 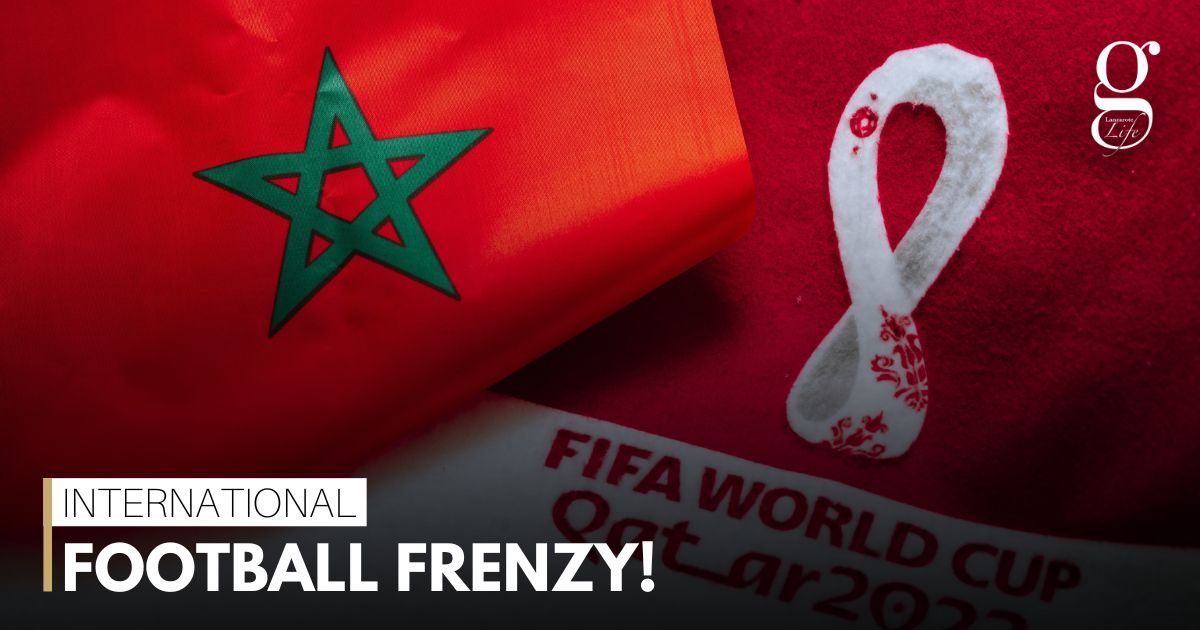 There was no such joy for several hundreds of England fans in the resorts, who watched their side eliminated 2-1 by France despite a valiant performance in a hugely exciting match. England will return home with heads high and huge hopes for the future of their gifted young team.

Morocco will meet France on Wednesday at 7pm , while midfield veterans Luka Modri and Leo Messi will face each other in the Argentian/ Croatia semi final at the same time on Tuesday. 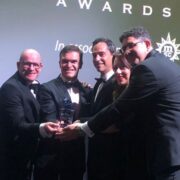 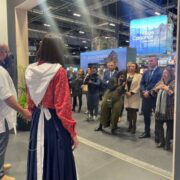 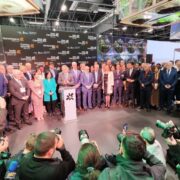 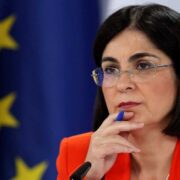 Masks off on public transport “soon” 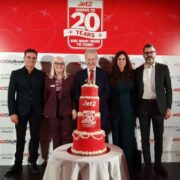 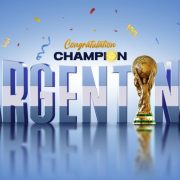 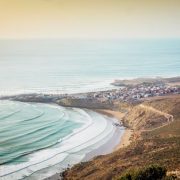