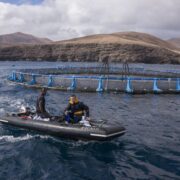 The Dimagaza company yesterday announced a redundancy plan that will see the closure of the controversial fish farm off the coast of Playa Quemada. 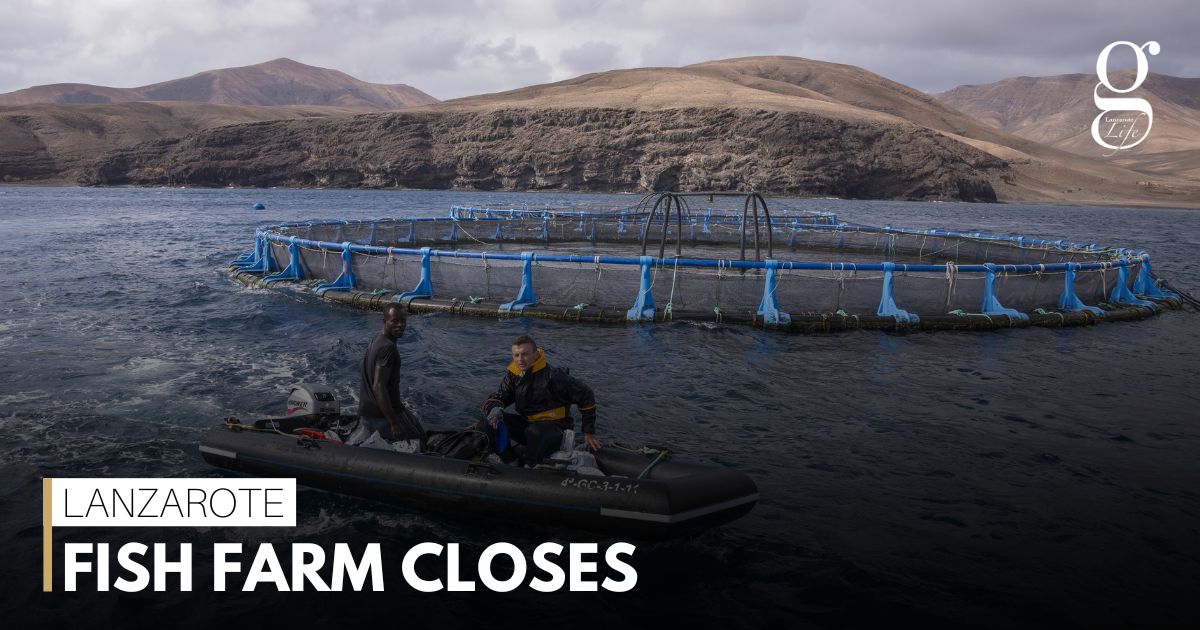 Around 50 employees will lose their jobs as a result of the closure, which has been on the cards since Yaiza Ayuntamiento and the Cabildo demanded the closure of the fish farms once the company’s operating licence had expired. Locals at Playa Quemada had long complained of the industry’s effect on the seabed and marine life in the the area

However, the closure will also bring Lanzarote’s fish farming industry to an end after 22 years, leaving few prospects for the divers, skippers, marine biologists, managers and fish packagers that depended on it. The industry had also provided valuable training prospects at Arrecife’s Fishing School.