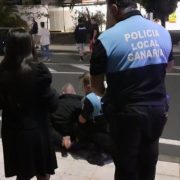 A British man was arrested yesterday after attempting to steal an €8,000 watch from a jeweller’s in Costa Teguise. 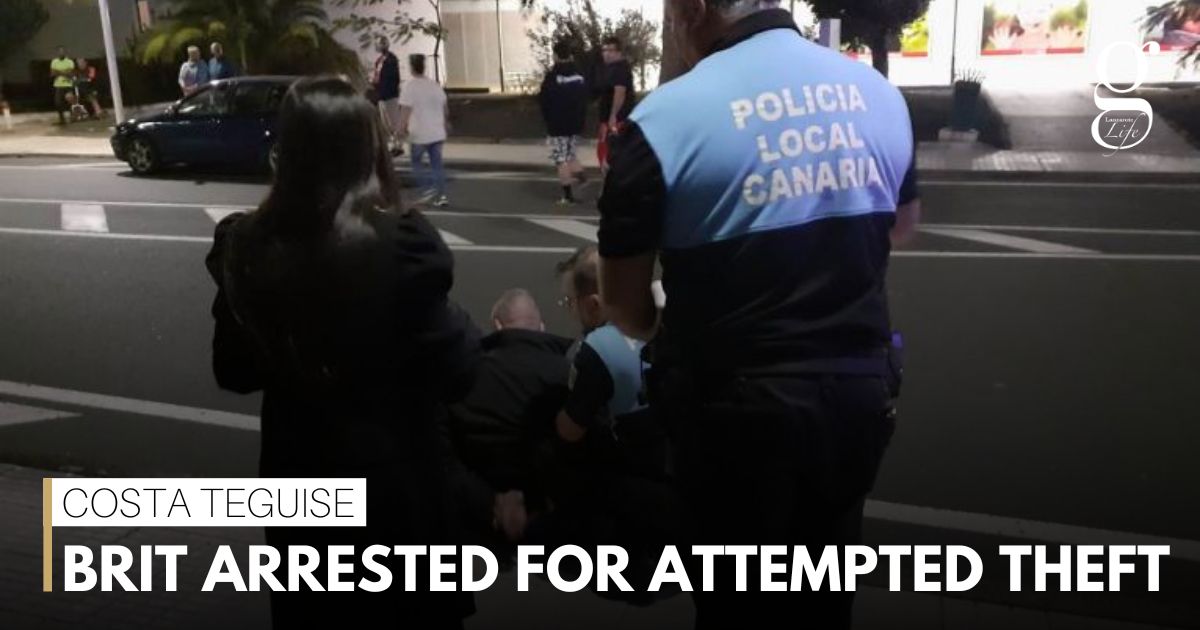 The men entered Joyería Santos and asked to see the watch. When the assistant showed it to him, he snatched it and ran away chased by the assistant.

An off-duty police officer realised what was going on and joined the pursuit, later assisted by three local police officers including the local chief.

The thief was arrested and taken to the Guardia Civil barracks in Costa Teguise. 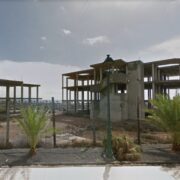 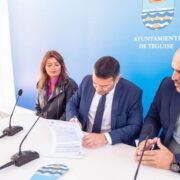 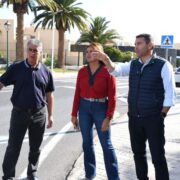 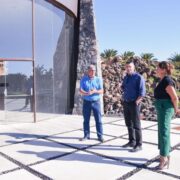 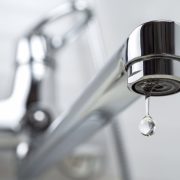 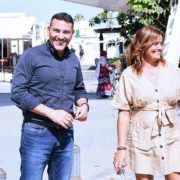 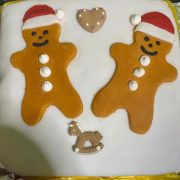 “Don’t even think about it, mate”
Scroll to top