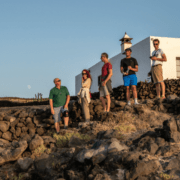 Tour guide David Penney leads an expedition to the strange and beautiful village of Tenesar, where white houses perch between volcanic lava and the restless ocean. 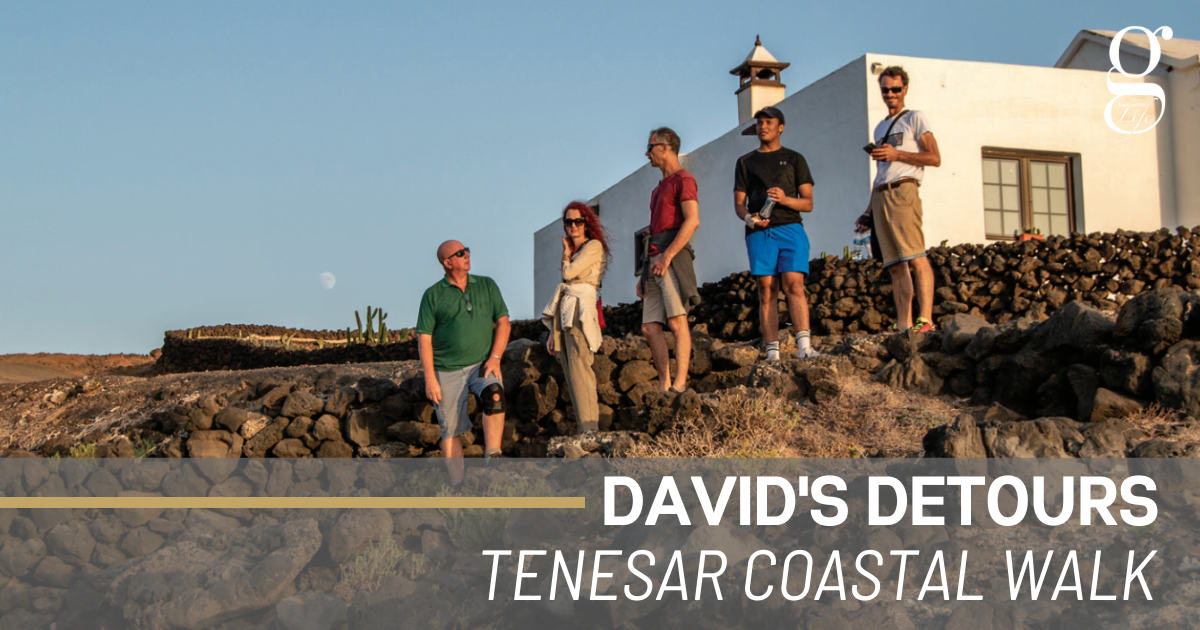 The road leading to the village is called Carretera Tenesar, which is accessed from the main road running through Tinajo, turning off the ferretería (DIY/ironmongers).

Many locals know this place as the abandoned village, the illegal village, or the hidden village.

The reason for this is that, up until recently, there was an order to demolish the entire village as it didn’t comply with the coastal by laws. This order has now been revoked and there are no plans to demolish the existing buildings.

Tenesar is also known as the hidden village because you follow a flow of Aa lava (the sharp, rough stuff) from the Timanfaya area down to the ocean, and this road appears to lead to nowhere.

The properties at Tenesar cannot be registered as a primary dwelling and so they are used as weekend houses and become busy at holiday times like Semana Santa. But for the rest of the time, it really does appear to be abandoned. The houses have no electricity, mains water, or sewage pipes. Instead, the owners rely on solar panels, wind turbines or generators, and water is delivered by water tankers.

We parked our cars down by the base of the cliffs where the paragliders land on a secondary track at the northern end of the village by turning right at the communal bins area. We then started the walk, keeping the ocean on our right heading towards the village, which is an old fisherman’s village. Here, I spent some time explaining the challenges faced by the property owners with the need for constant maintenance due to the salt winds etc.

The village has a petanca court, (Canarian bowls) and a delightful shelter used as their Sociedad, or social gathering area, where the locals can regularly be seen playing dominoes and cards.

A few years ago this building was partially destroyed by heavy rains which washed away some of the foundations. A few of the locals took great pride in repairing it and invited me over to see the volcanic rocks and windows which they had painted on to give it a new look of character.

We continue walking through the village until we came to the cliff face of lava in front of us. At this point, we leave the village behind us and scramble over the boulders. It was safe to do this as it was low tide and we were well away from the water.

After a few minutes of scrambling over the rocks, we reach four small linked properties which sit on their own. We simply walk up their access path and join the main track at a higher level.

This is also a vehicle track which leads to the far end of the remaining properties.

This area is often frequented by local lads who jump off the top of the lava flow into a rock pool area down into the water. This can only be achieved at high tide as the water level drops considerably.

Often you’ll see small groups of local fishermen casting out into the ocean in the hope of catching enough for their evening meal, which they grill on the BBQ. I regularly get offered lapas from the locals, or a bag of rock salt which they have gathered from the wee pools of sea water evaporating in the sun.

We arrived at this area at low tide, but I mainly come here at high tide as the winter swell can produce spectacular waves of well over 10 metres high.

We walked along the black volcanic sand beach to a series of rocks where we hoped to get some sunset shots and maybe some good silhouette images. Although it was a wee bit hazy, we watched the sun setting over the Atlantic ocean and then agreed to head back to the cars as it was getting dark fairly quickly. I led everyone back along the vehicle track, as it was certainly easier and quicker.

One of the things which I have memories of from visiting Tenesar is the Fiesta de Erizo de Mar (Sea Urchin Festival), which takes place after the famous Dolores Festival in Mancha Blanca. At this event, locals bathe in the ocean and eat the locally – caught sea urchins. 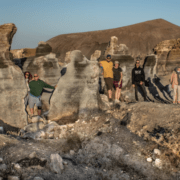 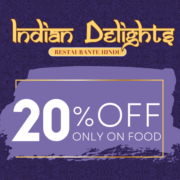 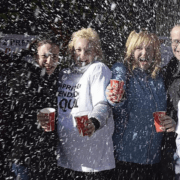 It really could be you… 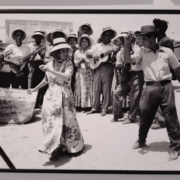 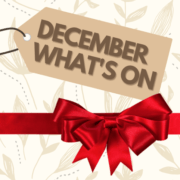 Send us your Christmas events
The Devil of Timanfaya: Legend or Lie?

Making it clear
Scroll to top