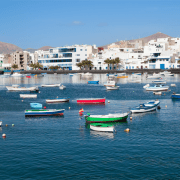 Lanzarote has almost three million visitors each year, attracted by the island’s beauty and gorgeous climate.

Built in a lava bubble, Manrique’s first island home is utterly fascinating. Solid lava flows into a lounge, trees grow out of underground caves, magnificent gardens flourish at every turn and the whole creation is inspirational.

Manrique’s second home in Haría has been recreated as if the artist had never left us, and gives us a glimpse of the man behind the legend. See his living room, his wardrobe, his record collection and visit the studio where he created many of his works.

Built by Manrique’s associate, Jesús Soto, LagOmar is an amazing gallery, museum and restaurant set in a mountainside. Once the property of Omar Sharif, it’s a magical, unforgettable place.

The timple museum is devoted to the small guitar that is the sound of Canarian folk music, but you’ll also be amazed by the Palacio Spinola, the island’s grandest colonial home.

Often overlooked by visitors, this terrific little museum will teach you all you need to know about Lanzarote’s dramatic volcano country.

Located in a hilltop castle where locals used to hide from raiding pirates, this museum revisits the island’s lawless and often tragic past.

Set in the island’s first terminal building, this great little museum gives you a glimpse of bygone days when one plane a week landed here.

Step back in time at this charming and fascinating farm museum on one of Lanzarote’s largest estates. Clucking chickens, windmills, living history and a gorgeous location.

Visit the “house built with books” where 1998 Nobel Prize winner José Saramaago spent the last 17 years his life and wrote famous works such as Blindness and Death With Interruptions. 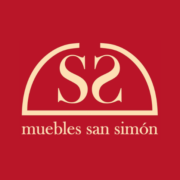 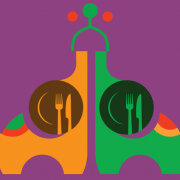 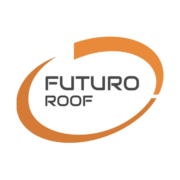 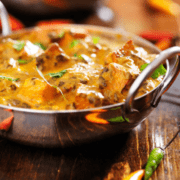 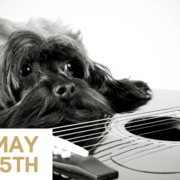 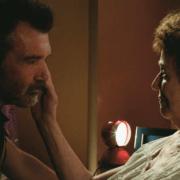 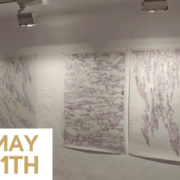 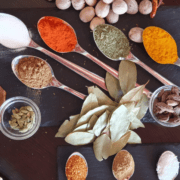