Chris Berry’s critically-acclaimed first crime novel, Tough Season was set in the hard world of northern rugby league, but for the sequal, Tough Season In The Sun, he’s moved the action to Lanzarote. We talked to Chris last month. 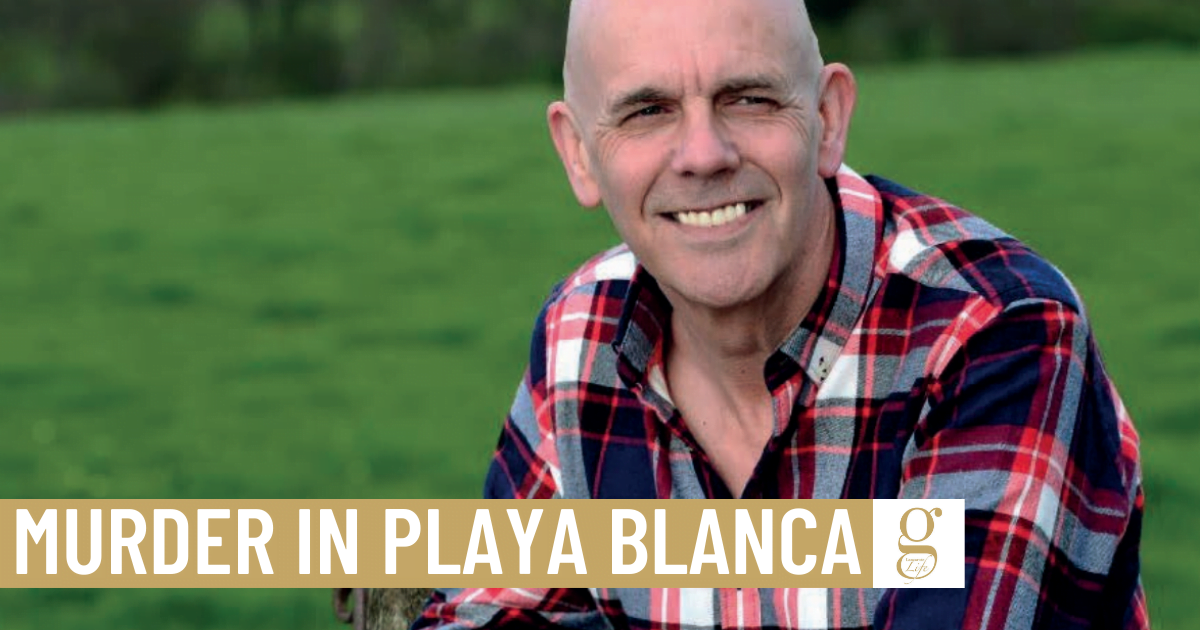 What are your links with Lanzarote, Chris?

I’ve spent some fantastic holidays in Playa Blanca in the past few years at Sandos Papagayo. I love it there, and the Papagayo beaches and coves. They provided me much of the inspiration for the Tough Season In The Sun setting.

Which elements of the novel take place on the island?

All the action takes place on the island, mainly centred around Playa Blanca, including murders and abduction. This is where the fictitious new rugby league club Lanzarote Eruption play, in a newly-built stadium between two hotels to the east of the town. Theres actually space for one to be built!

The bar referred to in the book as ‘Al’s’ should be instantly recognisable as the lone bar restaurant on the promontory overlooking Papagayo. The abandoned “ghost hotel’ to the far west of Playa Blanca also provided me with another excellent location for drama. I use the vineyards of La Geria, also the villages between and around Arrieta and Haria during the chase scenes, plus Timanfaya National Park. There are also scenes on La Graciosa and Isla de Alegranza.

Do you have any links with rugby on the island?

No, but several rugby league clubs, including my hometown club Hull KR have come over for pre-season training in the past.

Which writers have influenced you?

Years ago I read nearly all of Dick Francis’s books, and recently enjoyed “Bonecrack” again. I wanted to capture a similar feel to Dicks novels. My other influences include Iain Banks, Peter May, Ann Cleeves, John Grisham and Harlan Coben.

Are there plans for further books?

I’m writing the third book in the Greg Duggan series at present, due for release in September next year. I see him as the Bruce Willis »Die Hard’ of rugby league, saying to himself ‘Greg, how do these things keep happening to me?’ but they do!

Tough Season in the Sun by Chris Berry, is published by Great Northern Books at £7.99. Available from www.gnbooks.co.uk.

A record-breaking year for Kevin Caton 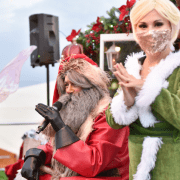 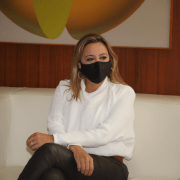 Your Photos, Your Story: A letter to my younger self
The Kings are coming!