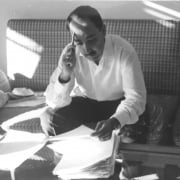 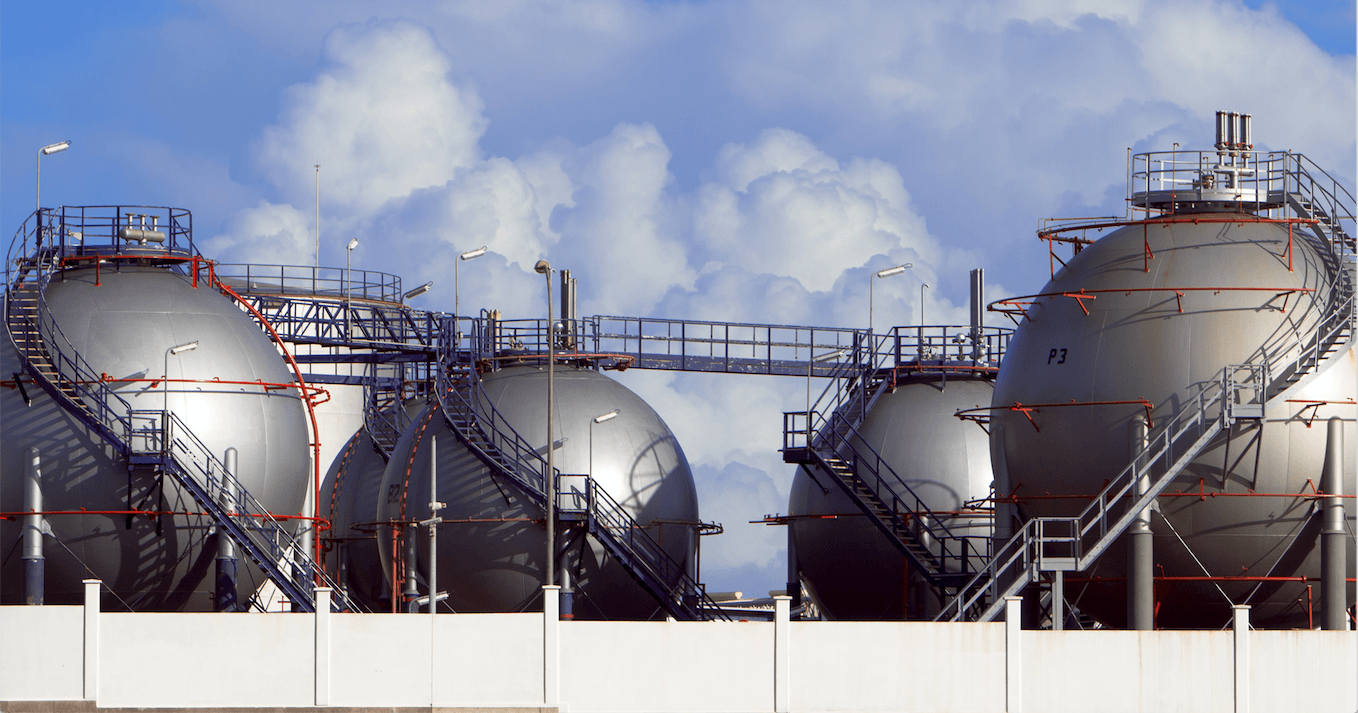 Manuel Díaz Rijo, the engineer who developed and built Lanzarote’s desalination plant, died last month in Madrid at the age of 88.

That man was Manuel Díaz Rijo, who was born on Lanzarote in 1928. After the Civil War his family left the island for mainland Spain, and the young Manuel studied naval engineering in Madrid.

In the 1960s the Spanish tourist boom started, and Díaz Rijo realised that “without water, you have nothing.” Up until that time, fresh water arrived on Lanzarote in huge cisterns brought by sea. Ambitious engineering projects aimed at harnessing a source of fresh water on the island, such as the dam at Mala and a system of pumps beneath the cliffs of Famara, also failed to produce the required volume of water.

Díaz Rijo saw that larger ships were already operating desalination systems to produce fresh water, and began to look into the possibility of doing this on a larger scale. His research took him to New York, and by 1961 he had what he believed was a viable project.

However, such a scheme required serious investment. While the Mayor of Arrecife supported the project, the President of the island’s Cabildo was less enthusiastic, preferring the Famara project. Díaz Rijo set up the Thermolanza company, obtained backing from American investors and proceeded to construct the first island-based desalination plant in the world.

The project also required an update of the island’s power system, and helped bring electricity to everyone on the island. Díaz Rijo was present when Yaiza turned on the first street lights on the island.

In spring 1965, Díaz Rijo announced to initially sceptical islanders that they could “turn on their taps”, and Lanzarote, an island whose lack of fresh water had caused centuries of hardship, emigration, drought and famine, finally entered the modern era.

Díaz Rijo’s plant was later acquired by the Cabildo as a public asset, which had been part of the business plan from the start. Although he never returned to live on the island of his childhood, he returned to the island several times, most recently as the guest of honour at the pilgrimage to Los Dolores in 2011.

The desalination plant that lies between Arrecife and Costa Teguise still bears his name, but few tourists or islanders are aware of the man who not only changed Lanzarote for ever, but also showed other islands all over the world what was possible.