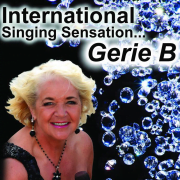 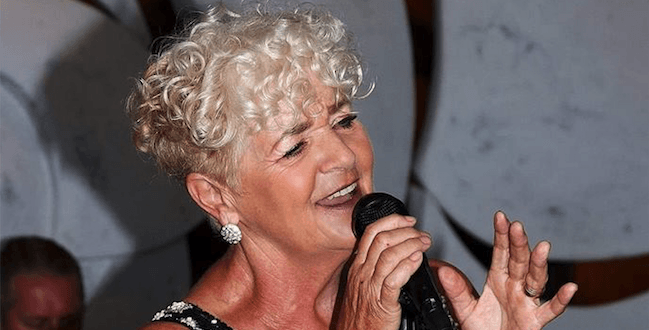 Having performed for over 35 years. Geri’s next year will be her 20th on the Island.

Gerie has been influenced by a multitude of artists, including old singers such as Patsy Cline and Dolly Parton. But she still loves the contemporary artists like Dixie Chicks and Garth Brooks.

However, Gerie’s biggest influence is her Father, Al Rath who had an incredible singing voice, and his own band called “Al Rath Dance Band”.

A born performer, her first performance was at the age of 14 with her Fathers band. She loves to give the audience what they want, so requests decide the shows contents.

At each live concert, she aims to make the audience forget their problems and get lost in the music!

The albums were made here on the island, with Earth Shaker music and her old friend Gary Newton.

“However, it’s long overdue to do another. I have a country album in mind.. and also would love to do one with a full band”, Gerie says.

Additionally, Gerie will be doing a Christian outreach show in Glasgow on the 30th of November. 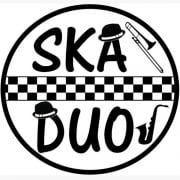 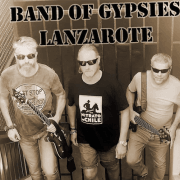 Band Of Gypsies
March 2017: Name in the Stars

Band Of Gypsies
Scroll to top