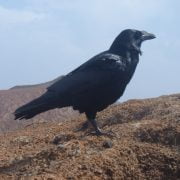 For Halloween, we thought we’d share this letter we received recently from an anonymous reader. Are you sitting comfortably? 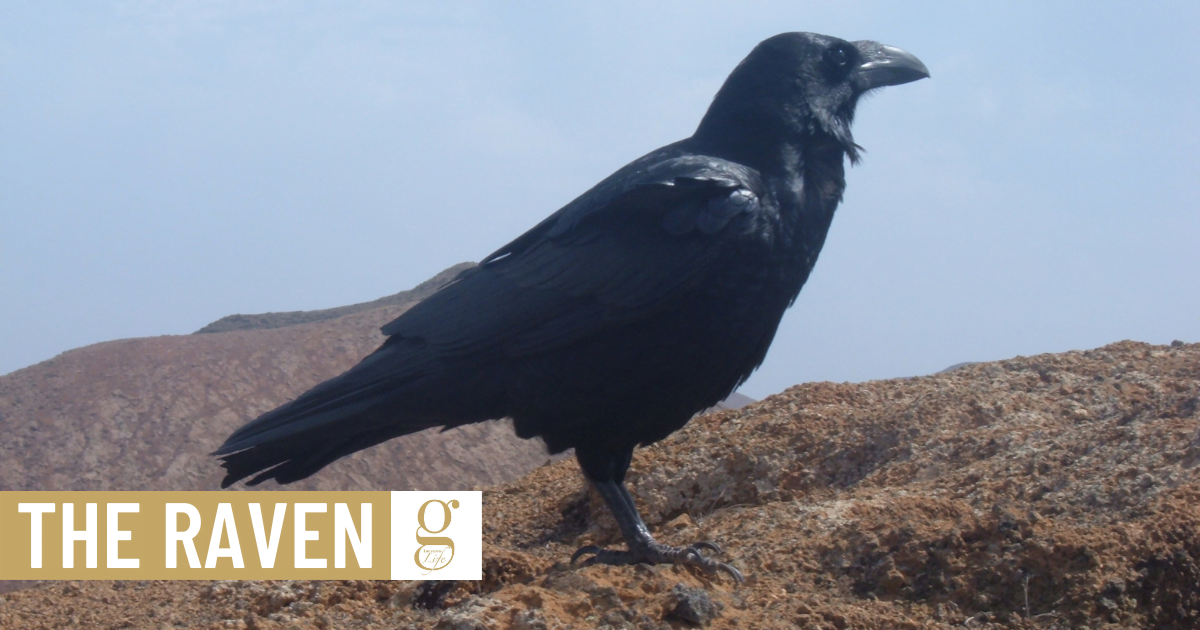 “I visit Lanzarote twice a year, usually in late autumn and spring. My wife and I loved our holidays on the island, and since her death I’ve found comfort in returning to our old haunts – the beaches, the promenades, friendly restaurants and caring faces.

These days, however, I’ve discovered that I find my peace in long, solitary walks. The stark, harsh landscapes of Timanfaya and the wild waves of the north coast seem to echo my grief and bring me a strangely healing calm and acceptance.

In the year after my wife’s death I had already started taking these walks, and one still, sunny afternoon I found myself scrambling over a sea of volcanic lava just outside the national park. This is an area where there is no life apart from lichens, lizards and the odd scrawny tobacco plant, so I was surprised when I heard a frantic clattering and rattling coming from the other side of a rock.

The noise stopped, then started again, even more violent and desperate. I left the path and edged round the rock, where I could see down into a large, shallow crack in the earth’s crust.

At first, I didn’t know what I was seeing, but then, with a jolt to the heart, I realised I was looking at the skull of a goat, and that it was moving! The gnarled horns were scratching against a boulder and the eyeless sockets stared straight at me as the skull trembled and quivered.

I froze with fear, but as I watched, I saw something moving behind the skull – a glossy, black shape. I edged a little closer and realised that it was a raven, and that it had somehow managed to get stuck in the dead goat’s ribcage. The rattling and noise came from its wild attempts to extricate itself.

I couldn’t leave the bird there, so I scrambled closer, causing the raven to struggle even more frenziedly. I took a deep breath, reached down and pulled the skeleton over, creating space for the raven to hop out.

It flapped away to a rock about three metres away where it fixed me with its jet-black eye. The sun shimmered on its plumage, illuminating a rich purple sheen on the deep black feathers.  Then, with a single, harsh guttural caw that seemed to be aimed directly at me, it jumped casually into the air and flew slowly away.

That caw stayed with me for months, a wild, lonely, abrasive cry that somehow seemed to lodge in my soul. No other living thing had seemed to communicate so directly with me for years.

Two years later I decided to make a change from Lanzarote, and visited a Mediterranean island where the landscape is kinder, older and softer. I spent a reasonably happy week strolling among olive groves and lemon orchards, and discovering vivid human history far more ancient than Lanzarote’s.

After my ten days were up, I took a taxi to the airport, passed through security and went to my gate. An hour later, we were called to board. As I shuffled along in the queue, I looked at the flight attendant checking our boarding passes ahead and noticed how deeply black her hair was, with a strange, almost violet tint.

When my turn came, I looked down to find the right page in my passport, then looked up again, smiling. To my horror, the young flight attendant with the glossy black hair appeared to have no whites to her eyes –just two glittering black jewels fixed directly upon me. She opened her mouth, and instead of a “Thank you”, I heard a rasping, lonely caw.

Shocked, I stumbled away, all ideas of boarding my flight gone. Somehow, I made my way out of the airport, hailed a taxi and told the driver to let me off as soon as we’d left the town. By a dusty roadside, I found a warm rock where I sat. The long years of grief and loneliness suddenly burst their banks and my hot tears fell into the dust.

I returned to my hotel later that evening. As I entered, the receptionist seemed astonished to see me, and I noticed him quickly make the sign of the cross as I approached. I asked whether my room was still available, and he asked me “Don’t you know what has happened?”

I shook my head, and he fetched out his phone, tapped away for a few seconds before showing me the screen.

One in a thousand

Vaccine passports “in time for summer”

English lockdown deals another blow to tourism
Scroll to top