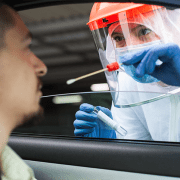 Introducing our new weekly roundup! A rundown of everything that has happened during week that you need to know; written in a brief and easy to understand format. 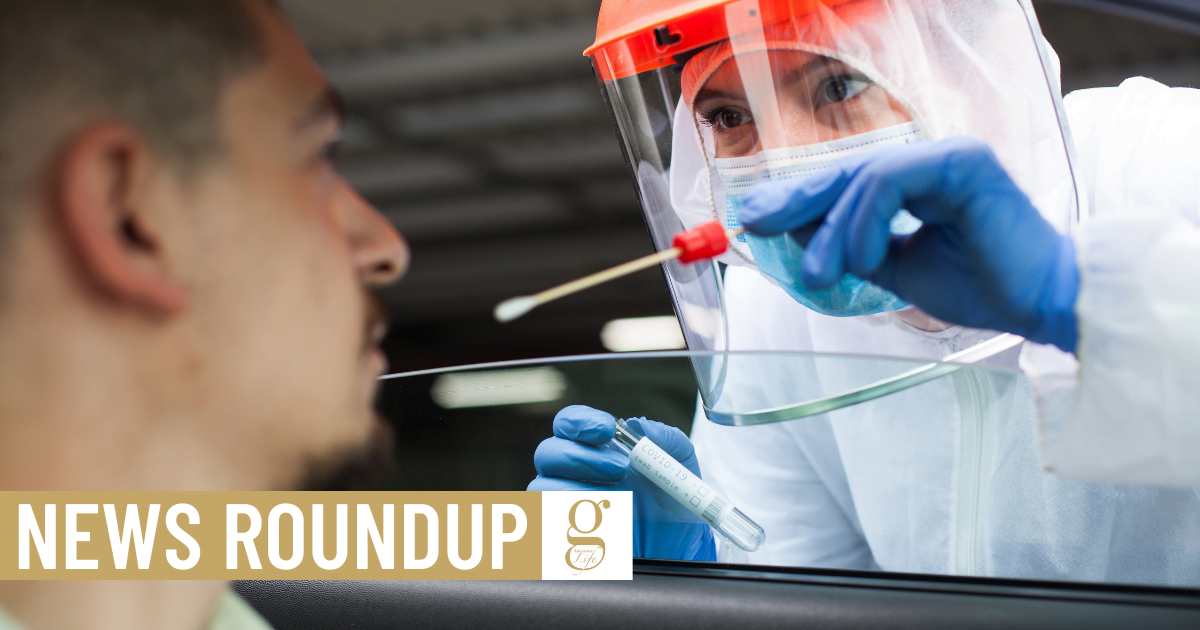 All Canary Islands apart from Tenerife are now on the regional health service’s “green light” status, meaning that restrictions on opening hours and gatherings are less strict. Tenerife remains on red, and is now the worst affected island, accounting for 75% of new Canarian cases.

Lanzarote continues to progress well and its amount of active cases has dropped by 28 in a week, currently standing at 57. Five of those are in hospital, two of whom are in intensive care.

Drive-in testing at the Recinto Ferial

PCR testing in cars is now taking place at the Recinto Ferial – the large marquee area opposite the Cabildo in Arrecife. This area will eventually take over from the drive-in testing area at the Dr José Molina Orosa Hospital.

300 tests will be taken daily, and separate timetables will be established for those who are actually suspected of having Covid-19 and those who are having a standard pre-surgical test.

Lanzarote seven Mayors voted unanimously on Friday to cancel the carnival parades that were scheduled to take place in the five weeks after 15th February.

The decision followed the suspension of the massive parades in Santa Cruz de Tenerife and Las Palmas de Gran Canaria. The Three Kings parades on January 5th were also cancelled on Thursday, although smaller local events may still be permitted.

A third of Canarians on poverty line

35% of Canarians are at risk of falling into poverty and social exclusion because of the coronavirus crisis, according to a survey by Spain’s National Institute of Statistics.

The Canaries had the third highest number of citizens at risk in Spain, according to the survey, after Andalusia and Extremadura. Prosperous Navarra in the north was the best-performing region.

The results showed a clear north-south divide, with northern regions displaying a lower level of citizens at risk of poverty.