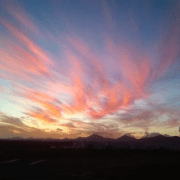 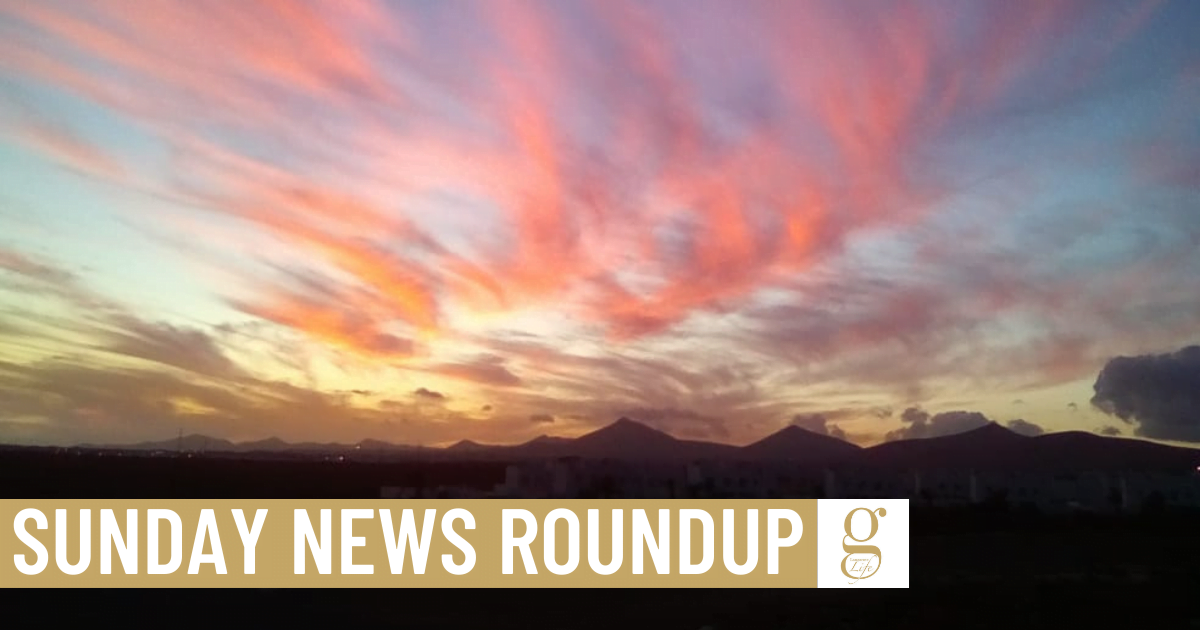 The Canaries will receive their first does of the Pzizer/BioNtech vaccine against Covid-19 on Christmas Eve.

The European Medical Agency is expected to approve the vaccine on Monday 21st December, and the Canarian government plans to begin vaccinations from the 27th December, at a rhythm of 6,000 a day.

A total of 54, 600 doses will arrive in the first days, and these will be given to the most vulnerable people on the islands, a category which includes health workers as well as elderly residents of care homes.

Las Palmas Guardia Civil officers have arrested the manager of a Lanzarote-based company after discovering a fuel fraud that is claimed to amount to at least three million euros.

The scam was detected at Gran Canaria’s Puerto de la Luz, when an inspection detected diesel fuel in a container that was marked fuel oil – a product whose duties are four times lower.  Further investigations have revealed that the fraud may date back for three years.

The Canarian Government has approved more than 3 million euros for roadworks on Lanzarote. The funds will be given to the Cabildo, whose public works department will manage them

These funds are in addition to others that the Canarian Government has set aside for projects such as improving the stretch of the LZ1 between Guatiza and Órzola; the conversion of the LZ-40 (airport to Puerto del Carmen) into a dual carriageway and an improved connection between the LZ2 and LZ3 (Arrecife ring-road).

A total of 26.8 million euros has been earmarked for Lanzarote in 2021.

The confusion around test requirements for entry to the Canaries was finally cleared up this week after the Spanish Council of State invalidated the Canarian law that had attempted to permit antigen tests.

The decision ended the conflict of laws that saw Spanish state websites giving different advice on test requirements to Canarian ones. As a result, even the British Foreign office ended up giving uncertain advice.

The rules are now clear. To enter Spain, including the Canaries, from a high-risk country, a negative result of a PCR, TMA or LAMP test is now required.  To enter the Canaries from within Spain, an antigen test will also be valid.  The rule applies to everyone over the age of 6.

Lanzarote has settled into fairly normal Canarian winter weather over the last week, with cool mornings, some cloud, hardly any wind and frequent sunshine. It’s also a great time of year to catch spectacular pink sunsets over Timanfaya.  AEMET are forecasting a dry week with some clouds and temperatures ranging from 14 to 22 Celsius, while Christmas Day could be a little breezier, with a 15% chance of rain.

Flu “not in circulation”
Scroll to top