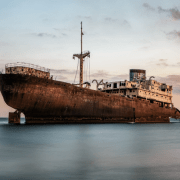 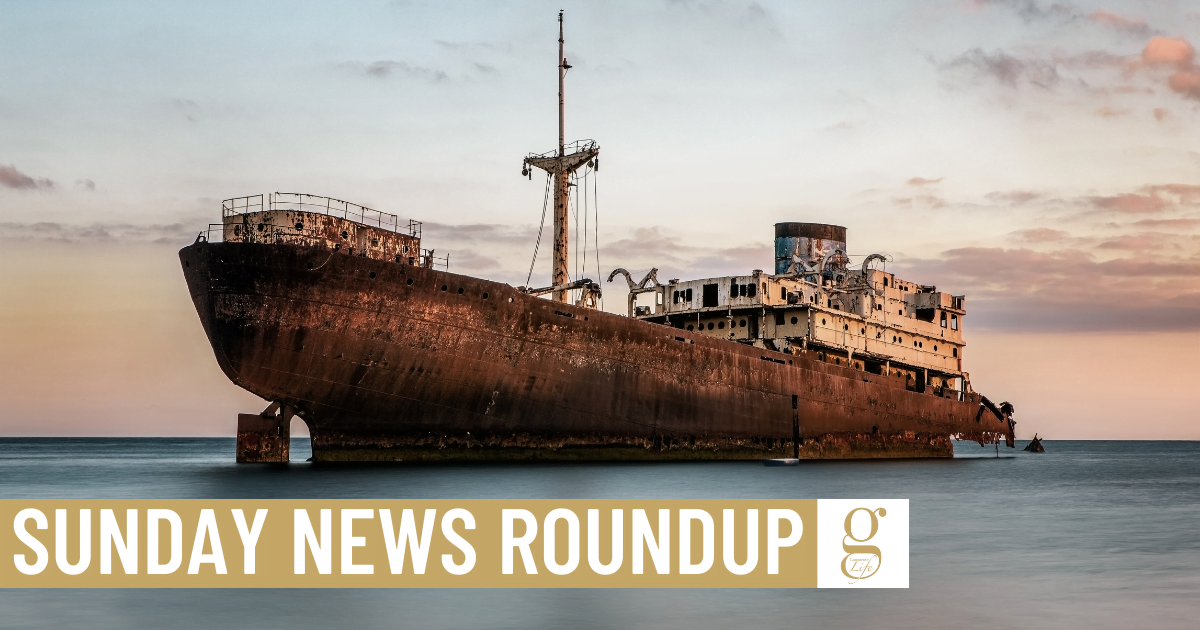 The wreck of the Telamon is likely to remain a Lanzarote landmark for several months yet, after the failure of a tendering process to remove the wreckage. A new process is due to be established, but the Spanish navy has not yet announced date for this.

The Scottish-built Telamon, which was deliberately run aground near Arrecife in 1981, has been deteriorating for almost 40 years, and has been closed off to divers and swimmers because of the potential risks of the slowly rusting wreckage.

Authorities have long regarded it as a risk, and wished to remove it. However, the imposing wreck has also been a popular landmark for generations of holiday makers staying at Costa Teguise.

El Gordo – the big prize in the Spanish Christmas lottery – landed in Haría on Tuesday, as a mystery person in the north of the island won €400,000 from a €20 decimo of the winning number, 72897. Winning tickets were sold all over Spain, with many of the first prizes going to workers at a high-precision mechanical parts factory in Tarragona.

A €60,000 fifth prize also landed on Lanzarote, with the winning ticket being sold in Costa Teguise.

A light Christmas calima (dust storm) caused by easterly breezes from the African continent is likely to disperse quickly as the prevailing north-eastern alisio wind re-establishes itself over the next few days, which will see fine, dry weather and plenty of sunshine, After Wednesday, things will be a little cooler and cloudier, and AEMET are predicting a high chance of rain on Thursday.

Monica Tapias, a nursing auxiliary at Araceli’s care home, was the second to receive the vaccine, demonstrating two of the main priority groups that the vaccination programme will target first – vulnerable elderly patients and health workers.

On Saturday afternoon, a military aeroplane landed at Tenerife Norte with supplies of the vaccine that will be administered to 360 people on the first day of the programme – Sunday 27th December. The Canarian Health Service plans to vaccinate 6,000 people a week.

Passing the test
Tracing the source

“A day of hope and anticipation”
Scroll to top