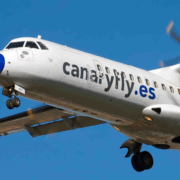 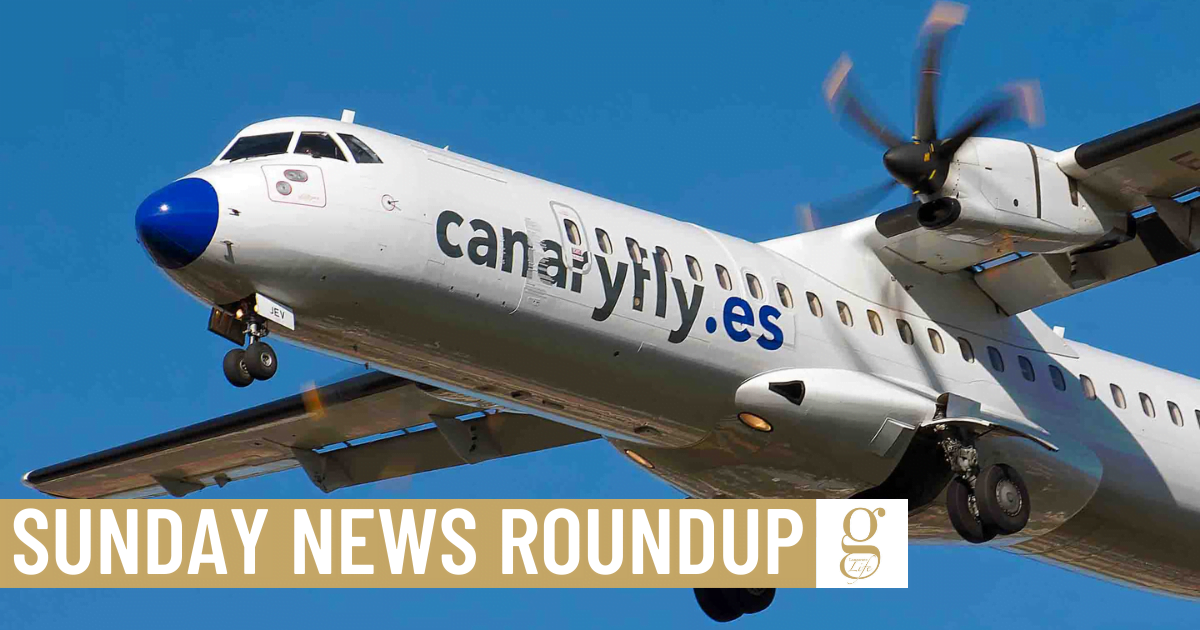 The Spanish government has reached a preliminary agreement with unions, business federations and social groups to extend the existing ERTE furlough schemes until May 31st.

The current ERTE scheme expires at the end of January, but the paralysis of the national economy owing to the pandemic means that there has been general acceptance that the schemes must be extended. This means that many workers will effectively be furloughed for over a year.

Further meetings are scheduled for this week.

Lanzarote’s Covid-19 figures have shot up by more than 200 in the first days of 2020, causing infection rates that are now higher than any of the other larger Canary Islands.

Lanzarote now has a 7-day rate of 136 cases per 100,000 people. Only El Hierro, whose small population has been hit by over 20 cases in the last fortnight, has a higher rate. However, recent progress in reducing the infection rate on Tenerife and Gran Canaria also seems to have been reversed by the Christmas holidays, and those islands are also showing increasing infection rates.

On Lanzarote, Tías is the worst -affected municipality, with 47 cases reported in the 7 days until Friday.

As a result of the worrying infection rates, the Canarian Government has placed Lanzarote under Level 2 restrictions for two weeks from midnight tonight. These measures include a 11 pm to 6 am curfew, a ban on gatherings of more than four people who do not live together, and earlier closing hours of 11 pm in bars and restaurants.

It’s often said that a Lanzarote winter is like a British May, but it will probably be more like April this week, as occasional showers and cool temperatures continue to dominate.

Storm FIlomena has passed by, soaking the island to the bedrock, and this week will bring clouds, sunshine and changeable, but agreeable weather, with lower than usual temperatures ranging from 11 to 18 degrees.

The Nueva Canarias party have called for the dump at Zonzamas to install measures to stop the continuous escape of plastic waste from the landfill area. Armando Santana, President of the Pparty, said “the thousands of bags and pieces of waste that come from the dump and end up all over the island is incongruous with the installation’s aim of recycling waste.” Stretches of land north of Arrecife are the worst-affected zones.

Santana also called on citizens to “do their bit” to reduce the amount of plastic used and discarded on the island.

Canaryfly, the only competitor to Binter in the field of inter-island flights, has announced the suspension of all flights from 11th January until 21st March . The airline stated that the decision had been taken due to “the drop in ticket sales owing to the current restrictions on mobility.”

Mobility is also likely to be seriously reduced after the British government’s decision to introduce mandatory testing to all arrivals at British airports. This will be accompanied by the requirement to self-isolate for ten days (five, if you pay for a second test).

The Spanish requirement for PCR/LAMP/TMA tests means this will add the cost of at least two tests to the price of a ticket for a return trip to the United Kingdom. The UK government has not yet announced when exactly the measures will commence or detailed which tests will be accepted.