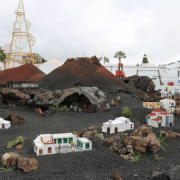 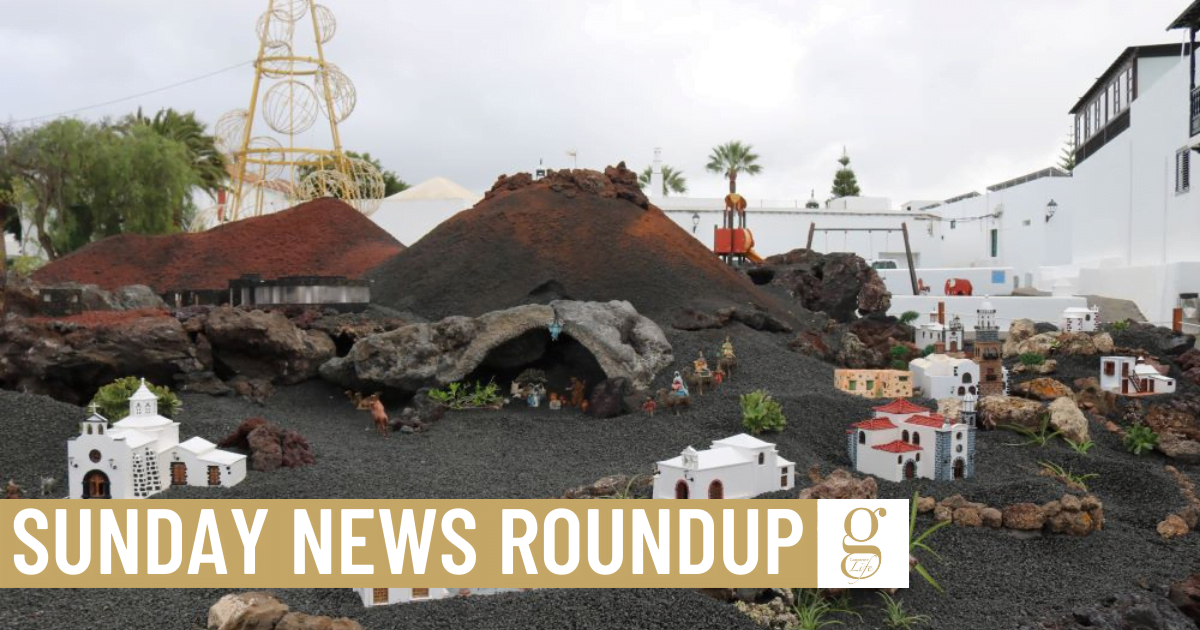 Yaiza’’s Belén (antivity scene) opened to the public on December 10th, and, although it is the most famous crib scene on the island, it is by no means the only one. All over Lanzarote, incredibly detailed scale models have been created by local councils for Christmas, which have also been hanging lights and decorations and planting poinsettias.

Tías’s Belén can be seen in front of the church on the Avenida central, while Haría’s is in its usual location in the town’s Plaza de la Constitución.

The Villa de Teguise’s “intimate” Belén is indoors this year, and can be found in the Casa de Cultura, while Arrecife’s nativity scene has been set up in the Recova – the old covered market directly behind the Ayuntamiento building.

The shock news this week that the UK had removed the Canaries from its travel corridor has caused despair in the Canarian tourist industry.

Grant Shapps announcement on Thursday followed a rise in the Canarian 7-day rate to over 50 cases per 100,000 – a red line for the British foreign office. All the Canary Islands will be affected, even though the worst -affected areas are non-tourist zones on Tenerife.

Even worse news could be on the way this week. The Canaries have been classed as yellow, or medium risk, on the ECDC map used by several EU countries to decide quarantine measures. However, with a current 14-day rate of 102 and a positive testing percentage of 8%, they are now back in the red, high-risk, zone. The map is updated each Thursday.

Lanzarote’s Covid situation remains stable, with a light rise over recent days. The island now has 70 cases, three of which are in hospitals (although none are in the intensive care unit). The municipalities of Tías and Yaiza now have more cases per head than Arrecife, which has usually been the centre of most infections on the island.

Fresh, cool weather, plenty of sunshine and occasional showers mean that rainbows can frequently be seen framing the Lanzarote horizon at this time of year. A predicted cold snap has failed to materialise, and state weather agency AEMET predicts more of the same for the coming week, with sunshine, clouds and perhaps a few showers.

The Pueblo Maho Cultural Association has denounced the “destruction” that quads, motorbikes and off-road vehicles are causing in a protected area near Tiagua and Tao.

The area is a series of sandy hillocks that are a part of the jable corridor – the sandy central strip of Lanzarote with unique wildlife and farming methods. However, tyre-tracks have torn up the dunes and Pueblo Maho claim that they threaten birds that live in the area, as well as important fossil remains.

The association is demanding the appointment of more environmental agents on the island, given that there are currently only two to cover the entire territories of Lanzarote and Fuerteventura.