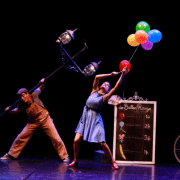 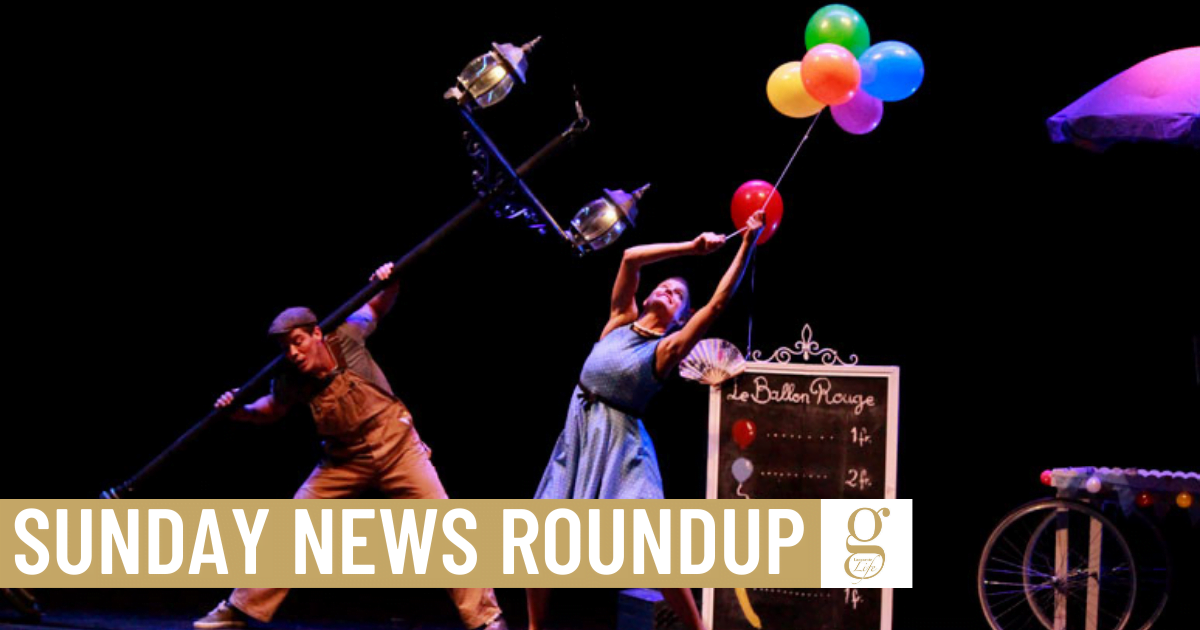 Malabharía, the festival of circus skills that takes places every New Year in Haría, is one of Lanzarote’s hidden cultural treasures, bringing the world’s most breathtaking acrobatic performers to one of Lanzarote prettiest towns.

This year, Haría Ayuntamiento have announced that the outdoor events in the main square of Haría will still take place, while the evening gala shows in the Sports Pavilion will be cancelled. Entry will be limited at the open-air events, and anti-covid measures will be in place.

The festival takes place from 2nd to 5th of January, and more details can be found at www.malabharia.com. Tickets will be available from 9th December.

an act of homage was held in Órzola yesterday, in remembrance of the eight young men who drowned on the evening of 24th November when their patera capsized. Flowers were thrown onto the sea and tributes read out to the victims and the rescuers.

Meanwhile, in Arrecife, the leader of the far-right Vox party, Santiago Abascal, arrived to hold a rally at the seafront which attracted around 300 supporters, several of whom carried Spanish flags. A counter-demonstration of 50 protestors also took place, but police successfully kept the two groups apart.

Abascal has been touring the Canaries in recent days seeking to capitalise on the migrant crisis.

All acquitted in Stratvs case

The eight-year long Stratvs case saw all eleven of the accused acquitted of all charges on Friday.

Rosa was accused of working with associates and public officials in Yaiza Ayuntamiento under the rule of ex-mayor José Francisco Reyes, to appropriate land belonging to another person and build the Stratvs Bodega in contravention of planning and environmental laws.

Friday’s court decision, which is subject to appeal, stated that all the accusations were “legal” or “not serious”, although it also stated that the excess building works at the Stratvs Bodega could be demolished.

In November, there currently 18, 390 people officially unemployed on Lanzarote, with slightly more women than men out of work. This figure is a 59% increase on the number in November last year.

The effect of the pandemic is evident in the statistics, which show that the hotel sector has seen a 77% increase in unemployment. Meanwhile, new jobs have decreased by 62%.

These figures do not include the thousands of workers on ERTE (furlough) schemes, the self-employed or those who were working in black economy.

After a week which saw much-needed downpours of rain in parts of Lanzarote – which will turn the hillsides green for Christmas – the weather looks as though it will settle down a little in the coming week. AEMET say that Monday and Tuesday will be mostly cloudy, with the sun breaking through the clouds later in the week. The possibility of rain is lower than 50% all week, although it rises to 65% next Saturday. However, in Canarian weather forecasts at the end of the mid-Atlantic hurricane season, predictions for “next Saturday” are about as reliable as predictions for December next year.

Finally, a win!
Scroll to top