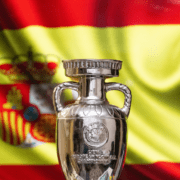 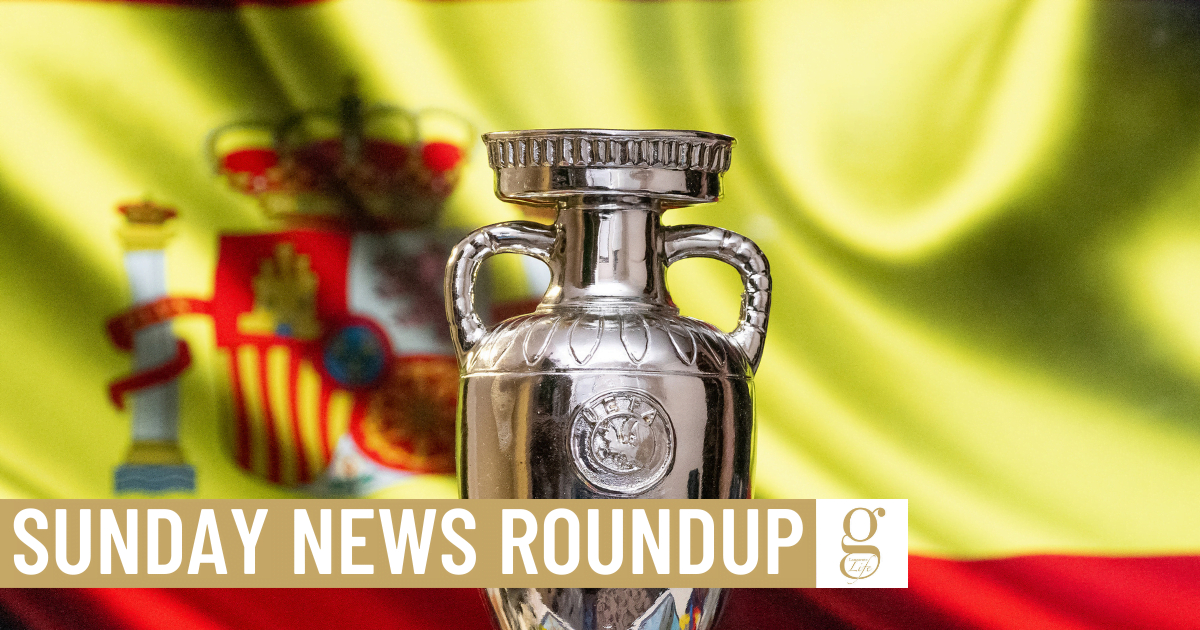 Next Sunday could see the Three Lions take on La Roja in an England vs Spain Euro 2020 final at Wembley, after both national teams won their quarter finals this weekend. But first England face a tight, organised Denmark side on Wednesday while Spain will have to get past a formidable Italian side on Tuesday.

Spain are currently the tournament’s highest scorers with 12, but Italy and Denmark have also shown plenty of threat, with 11 goals each so far. England doubled their goal tally with last night’s 4-0 victory over Ukraine and remain the only side not to concede a goal in the tournament.

However, it plays out, there’ll be plenty of excitement in the bars and terraces of Lanzarote, where level 1 status now means that more spectators can gather to enjoy the football. Canarian medical adviser Amos García has recommended that people enjoy the football at home, but if they do go to a bar, masks should be worn. And distancing observed. He also pointed out that “At the start of the match people have had one beer, but by the end they may have had six, and this is when things get much riskier.”

Teguise Ayuntamiento has refused to withdraw the “Smoke Free La Graciosa” project that it launched in conjunction with tobacco multinational Philp Morris, two weeks ago.

Several medical associations, including the Las Palmas medical college and the National Committee Against Tobacco, have criticised the initiative, which they suspect of being an attempt by Philip Morris, as well as to promote its IQOS heated-tobacco product. The IQOS is widely publicised as being smoke-free and was specifically mentioned as an alternative by the Philip Morris representative at the launch of the project.

Teguise Ayuntamiento voted against a Socialist party motion to discontinue the campaign, but has otherwise failed to comment.

No further state of alarm

The Canaries has discounted requesting a state of alarm to combat increasing Covid figures on the islands.

The Canarian Government has found its powers to impose measures greatly reduced by the Canarian Supreme Court ruling that curfews and control of movement between islands are unlawful. More recently, the court ruled that the closure of bars and restaurants on Tenerife was not legal.

However, with cases rising sharply on Tenerife, Gran Canaria and Fuerteventura, and detection of an increasing number of cases involving the Delta variant, the Canarian Security Council met on Friday to discuss measures.

In the end they decided to increase police vigilance, saying there is “still time to flatten the curve”. However, the situation will be reviewed in early august.

Guardia Civil officers have carried out a controlled explosion of a mortar grenade that was discovered by a walker on the Mirador de Haría at the end of June.

New toilets for Terminal 2
Made of Iron

School of Rock
Scroll to top