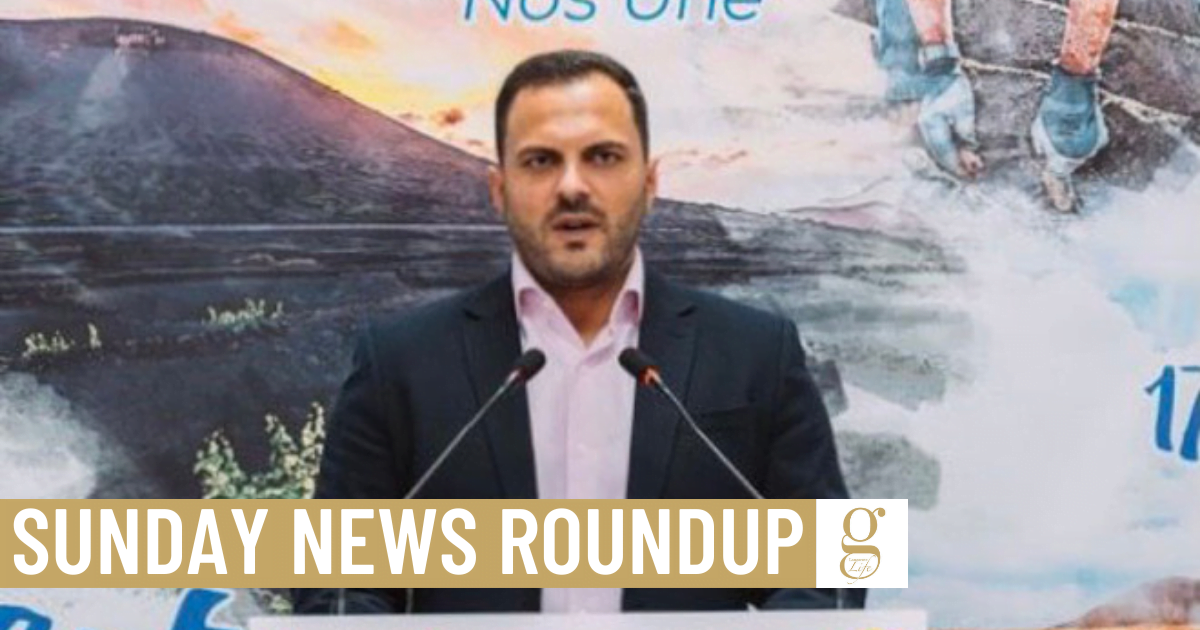 Yonathan de León, vice-president of the PP party on Lanzarote, has criticised the decision of the Canarian Government to keep Lanzarote on Level 2. “This is a real blow for the hopes of the catering sector and economic recovery on the island,” he said.

“It’s incomprehensible how this decision has been taken considering that our hospital occupancy is at minimum risk and we’re vaccinating faster than any other island. We also have a lower infection rate than La Gomera, which is on Level 1.”

The Canarian Government said, on Thursday, that the figures on Lanzarote “had not yet reached a stage where we can reduce the level. “Level 1 status would allow bar and restaurant owners to permit more people into their establishments, extend opening hours and allow certain mass events.

A 72-year-old woman died in the intensive care unit of the Dr José Molina Orosa Hospital in Lanzarote this week, bringing the total of Covid fatalities on the island to 50.

She was the first Covid-related death on the island for a month, and only the second since the 22nd March.  The two-month period from 19th January to 21st March, which corresponded with the third wave, saw 39 of Lanzarote’s coronavirus deaths.

The body of an eight-year-old boy was discovered by an emergency helicopter off the coast of Órzola on Friday.

The child was the fourth fatality from a migrant boat which capsized near the northern town on Thursday night. Alerted by screams, locals attended the scene and managed to save several lives, but the bodies of a man and two women – one of whom was pregnant – were retrieved on the night.

Emergency services suspect that at least one more body may be unaccounted for.

A horrific accident at Vegueta cost the lives of three of the four victims involved last Tuesday.  The head-on collision between two vehicles killed a 61-year-old man, who had been travelling with two companions, at the scene of the accident. The 22-year-old driver of the other car died at hospital the following morning, followed later by a 41-year-old man.

All three fatalities were well known members of the local community in Tinajo.

The weather recently has been sunny, but a little fresh in the mornings and evenings, with a cool breeze and even the odd spatter of rain, and it looks as though we’ll have more of the same for most of the week. There’ll be a constant northern alisio wind, reaching speeds of up to 30 kph on Wednesday, and mid-week is looking pretty cloudy. Temperatures will range from 18 to 26 until next weekend, when a glorious weekend is predicted.