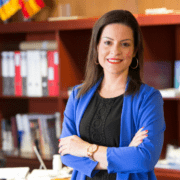 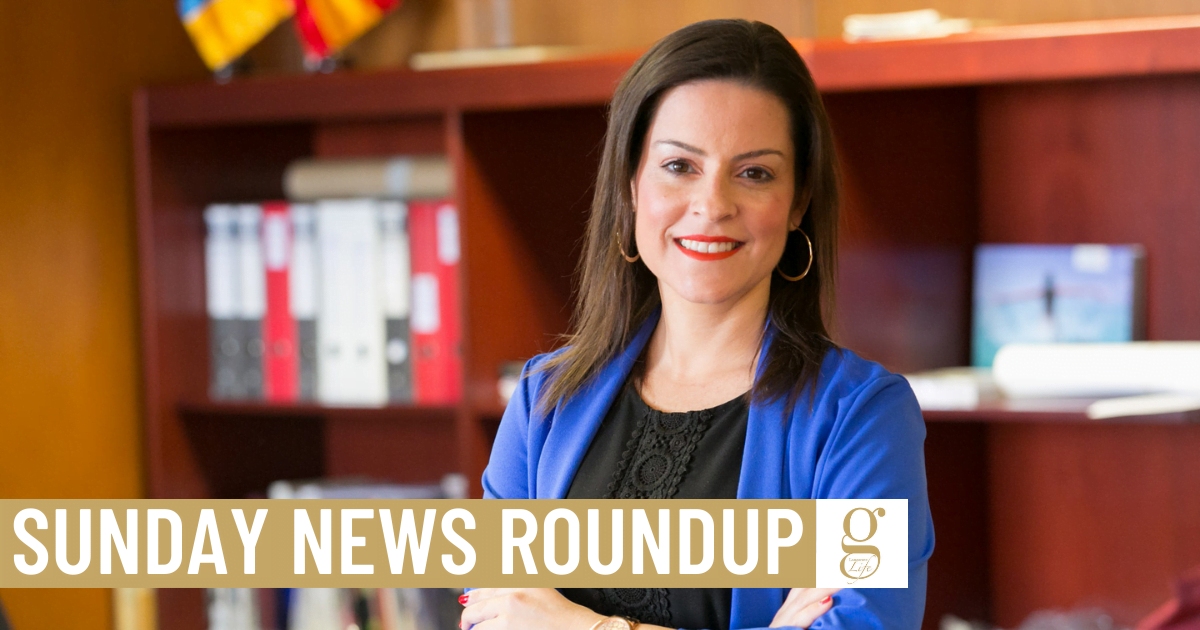 Lanzarote’s tourist chief, Ángel Vázquez, has said that the hope for Lanzarote’s summer season rests on tourism from mainland Spain, following the UK’s decision to keep Spain on the amber list for travel.

The UK’s decision was received with disappointment on the Canaries, with Canarian Tourist Minister Yaiza Castilla saying “We’re deeply saddened by the decision of the UK government after all the effort we’ve put in.”

However, Castilla was also realistic, saying that  while she hoped the UK would change its advice in its next review, permitting travel in July, the islands would have to “continue reducing our numbers,  which are lower than the average in Spain but higher than in the U.K.”

Lanzarote registered an average of just over 11 new Covid cases a day over the last week, as the island recovers from the massive outbreak that originated in an Arrecife gym a month ago. This average figure puts the island firmly in medium risk (Level 2) territory, a status that was confirmed by the Canarian Government at its weekly review on Thursday. Even better news is that the total of active cases on the island has fallen from 203 last weekend to a current figure of 125

A campaign against fly-tipping and the illegal disposal of rubble is beginning to take effect, organisers claim. The campaign No Compartas tus Escombros (Don’t Share Your Debris) has created an online map indicating the locations of more than 500 sites where illegal debris has been left, and claims that, thanks to local authorities acting on the information, they have started to be able to remove some of the sites.

There are still plenty of red flags, though, and the campaign is calling for greater vigilance and more fines, in order to tackle a problem that has blighted so many landscapes on Lanzarote.

The online map can be seen at https://nocompartastusescombros.wordpress.com/mapa/

Employment has started to rise on Lanzarote, with 406 people finding work in May. However, the island still has 2,662 more unemployed than it did in May 2020.

Throughout the Canaries and Spain there have been mildly encouraging figures in the last month, but the effect of the lay-offs and closures that occurred during last year’s lockdown is still dominant.

While the ERTE furlough scheme was recently extended until September, there is also the fear that many companies may not be able to re-hire employees, resulting in lay-offs. The island has already seen protests by workers from companies such as H&M, the BBVA bank and Kalise, after they announced ERE (mass lay-off) programmes.

It’s June in Lanzarote, so a fine hot week is on the cards. Temperatures will rise during the week and could hit the 30s by Wednesday and  Thursday, and there’ll be plenty of sunshine with some high clouds. Winds will be fresh and sun protection will be vital if you’re spending any time outdoors. Currently, Spain’s meteorological agency is predicting slightly cooler, overcast weather for next weekend, but a week is a long time in Lanzarote weather.