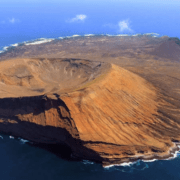 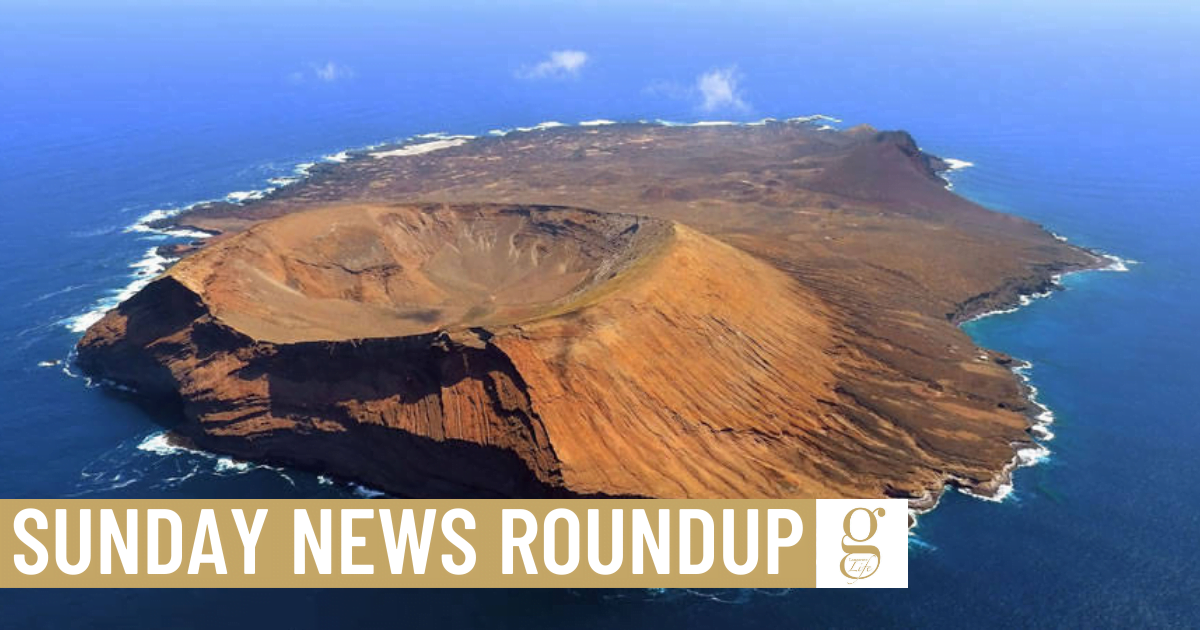 Two pateras have arrived on Lanzarote this Sunday, carrying a total of 46 migrants. The first boat put ashore on the uninhabited island of Alegranza, while the second was intercepted at sea to the east of the island. Another boat containing four migrants, including one of Belgian nationality, arrived earlier this week.

Spanish relations with Morocco have been strained following the mass arrival of over 9,000 migrants in the North African enclave of Ceuta recently. Many organisations believe that the Moroccan government is using migrants to pressure the EU into increasing funding for the country, or to reinforce its claim on the disputed territory of Western Sahara, following Donald Trump’s official recognition of Moroccan rule over the region.

Last Sunday brought the tragic news of the death of Pablo Durán, a kitesurfer who died when a stray gust of wind blew him onto rocks at Famara beach as he was attempting to reach land. Durán, aged 32, was an architect who had been working in Playa Blanca, but surfing has been his passion since the age of six. The incident has led to renewed calls for an ambulance to be stationed at Famara.

The Canarian Government has approved a project to broaden the LZ-40 road between the airport and Puerto del Carmen, converting it into a dual carriageway.

The busy road was initially mean to be a dual carriageway, but construction in 1989 left it as a two-lane single road.

Other road works in the pipeline include an improved connection between the main LZ-2 road and the LZ-3 Arrecife ring road, which currently requires drivers who wish to circumvent Arrecife to pull into the fast lane to exit; and a renovation of the stretch of the LZ-1 between Guatiza and Órzola.

Only Lanzarote’s low hospital occupation levels kept the island in Level 2 this week, as the gym outbreak that has caused 172 cases was joined by six smaller outbreaks.

Lanzarote is now the worst-affected of the Canary Islands, with infection rates almost twice as high as the next-most affected island of Tenerife. The average daily total of cases over the last week is 19.4, although islanders will be hoping for those figures to start falling soon.

The Spanish government agreed to extend the ERTE furlough scheme on Thursday, after intense meetings with unions, business federations and social organisations.

Almost 600,000 workers in Spain will benefit from the agreement, and Lanzarote’s reliance on tourism means that a disproportionate amount of the island’s workforce has been on furlough for well over a year.

To encourage businesses to return employees to their posts, the government will subsidise the social security contributions of returning workers by 100%, while those who remain at home will only get 60%.

Winds between 15 and 30 kph will continue throughout the week, but there’ll also be plenty of sunshine, with Tuesday’s forecast being especially fine. Average temperatures will remain in the low 20s, and sun protection will be necessary if you’re spending any significant time outdoors.

Is Morocco using migrants to bargain?
Scroll to top