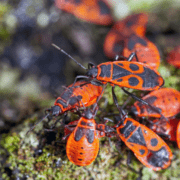 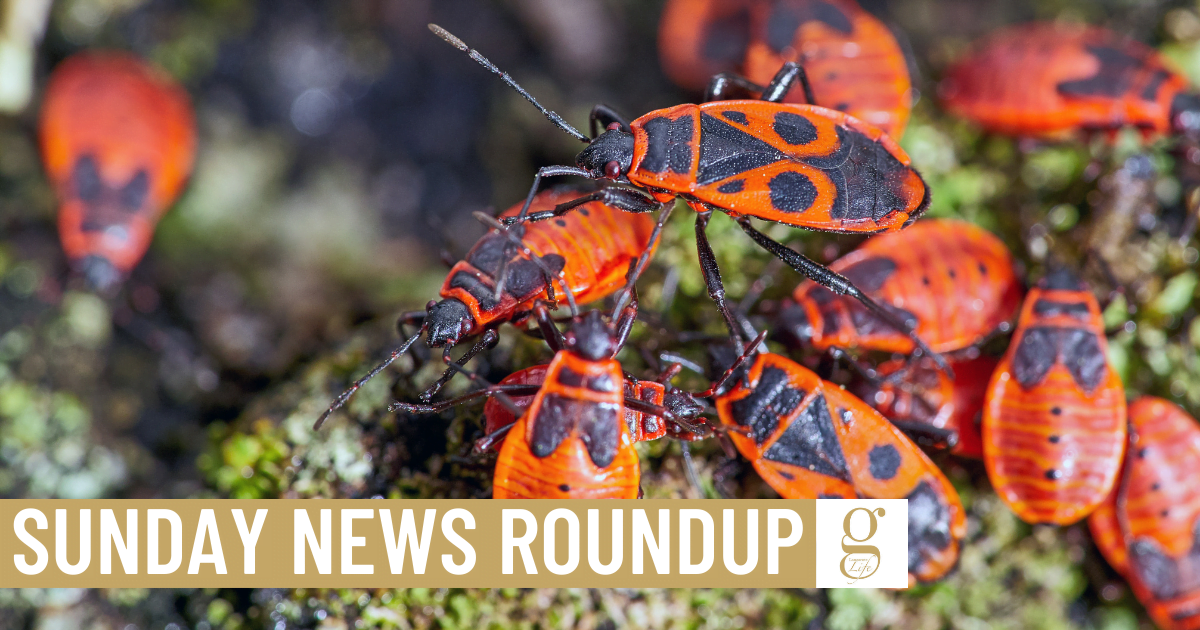 Lanzarote has recently seen large amounts of firebugs, an insect with a distinctive red and black shield that is about a centimetre long. Known locally as zapatero (shoemaker), the insect does not bite and is completely harmless to human beings, (although small Canarian children have their own lurid legends about its deadly bite). However, it can damage crops in large numbers.

Most reports have come from Haría in the north, although we’ve seen firebugs in Tías, Arrecife and Costa Teguise in the last week.

Animal rights association Ademal has offered a €200 reward to anyone who can provide information about a person who they claim has poisoned several dogs and cats in the Famara area.

Ademal claim that the person has spent weeks leaving rat poison in areas where dogs and cats may consume it, and several animals have suffered a “brutal and agonising death” as a result.

Leaving poison outside of your home – even in a private garden – is an imprisonable offence on Lanzarote. Ademal have appealed for anyone with information to call them on  679 744 689.

Relax our curfew too

Rodríguez said “We understand that this measure is intended to help the bar and restaurant sector of the economy, but this sector is also suffering on other islands.”

Rodríguez reminded the government that “Lanzarote spent several weeks in Levels 3 and 4, and at no time was there any mention of relaxing the restrictions.”  He believes that, although Lanzarote does still not qualify for Level 1, it is in a situation where the curfew can be delayed.

Emerlan have issued an appeal for support and solidarity, claiming that they are unable to provide food for more than 500 families who are in dire financial straits and rely on their hand-outs.

Emerlan explained that, “currently, and in a very short time, the demand for assistance has multiplied exponentially.”

They say that other public and private associations have also been saturated with request for help, and that they require around 8,000 to 9,000 kilos of food every month for the 2,000 people who rely on them.  “It grieves us that we cannot meet this demand,” Emerlan said.

Storm Lola was supposed to have brushed past Lanzarote this weekend, bringing rain and wind, but the hundreds of happy people on the beaches yesterday were having none of it. Nevertheless, Lola is still hanging around, and there’s a high chance of rain at some point in the early part of the week, with Monday morning being the most likely time for a shower.

Temperatures will remain steady, but the wind will drop drastically by mid-week, with Wednesday being dead calm and a light south-easterly by the end of the week, which could bring some unsettled weather.