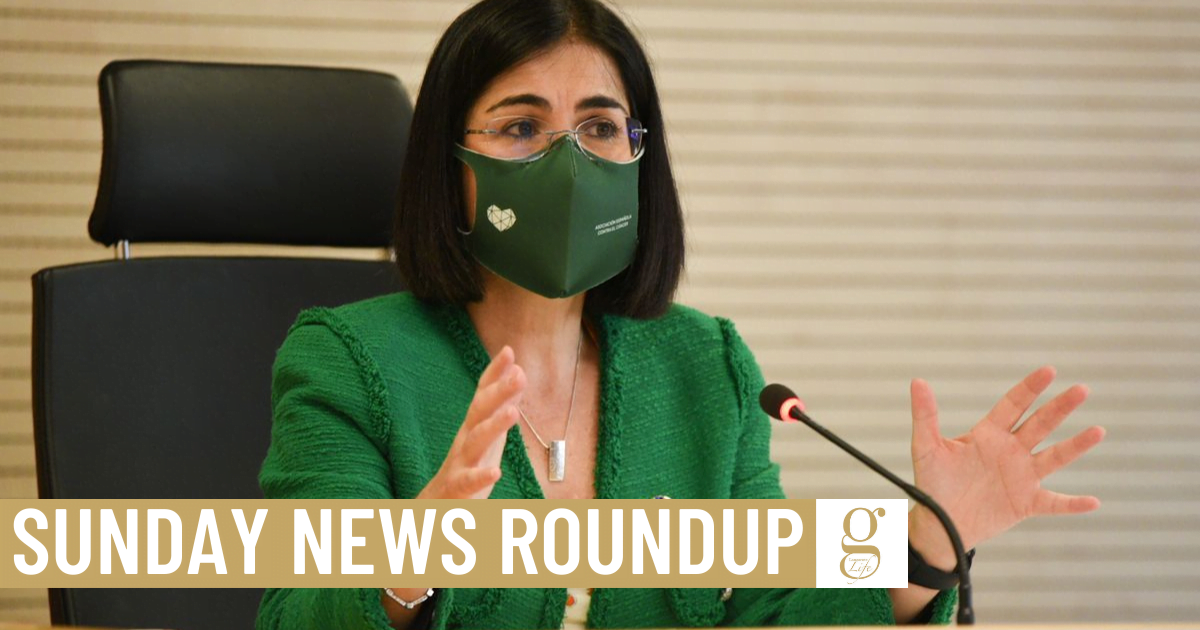 The alarm was raised by a shepherd.

It’s been an odd week with sunshine, plenty of cloud and the odd surprisingly cool spell, and this is likely to continue over the next few days, with temperatures in the high teens and lows twenties. It’ll be a bit breezier on Monday, and more cloud will arrive on Tuesday afternoon and last until the end of the week, although the sun will still peep through. There’s a likelihood of rain from Wednesday to Friday , as well.

Two videos capture the beauty of northern Lanzarote in recent months. Spanish surfer Lucia Martino arrived on the island last October to train, and her video Entre Volcanes includes some amazing footage of her shredding off the coast of La Santa.

German musician Nader Rahy has also released his new video, “1”, the first single from his IAMLOVE album. The video was shot recently around Famara, and features daisy-filled meadows, dunes and , of course, those amazing cliffs.

On the frontline
Scroll to top