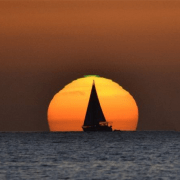 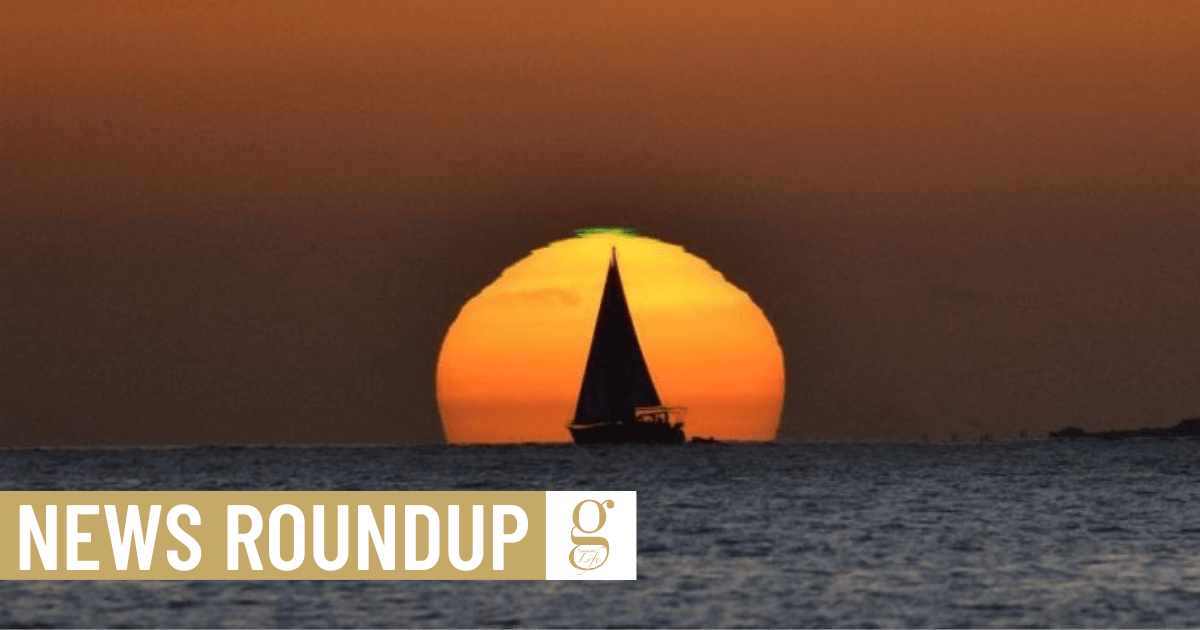 Although other islands have permitted football fans to attend games, and the Canarian Health Service has given the green light for the public to attend football matches,  Lanzarote’s Cabildo  has taken the controversial decision to make UD Lanzarote play their first game of the season behind closed doors.

The Rojillos take on veteran Las Palmas side Union Viera, and new manager Josu Uribe will be looking for three points after the side’s loss last week. The match begins at 12 noon and is being streamed live here:

Montaña Mina (the one with the windmills on it) was the scene of a simulated emergency last Wednesday, as Lanzaro0te’s emergency services tested their response capacity.

The scenario involved a plane taking 14 passengers and three crew to Madeira which crashed on the mountain, killing 11 and severely injuring the survivors. As part of the exercise, a fire was extinguished, volunteers playing victims were rushed to the hospital (or the morgue), and emergency rooms were set up to receive family members. AENA, the airport authority, declared the exercise a success.

Storm Barbara gave Lanzarote a soaking on Tuesday, and winds up to 70 kph were recorded in the north of the island, but the rains were still not nearly enough to make up for almost two years of drought. As usual, the Western Canaries were hit much harder by the stormy weather that Lanzarote and Fuerteventura.

As British and German tourists arrive back on the island this week, the 7-day forecast from Spain’s AEMET is good, with fine weather predicted for today and tomorrow. There will be clouds and sunshine on Tuesday and Wednesday, and a low possibility (15%) of rain midweek before the sunshine returns, with temperatures set to reach 29 degrees next Saturday.

Local photographer Juan Méndez has appeared in National Geographic magazine with his incredible photo of a yacht framed against the setting sun. The image was taken at Papagayo beach, and clearly shows the “green ray” – a brief flash of green light that can sometimes be seen as the sun sets. French film director Eric Rohmer came to Lanzarote to film the green ray for his 1986 film of the same name.

Avoiding a repeat of summer
Scroll to top