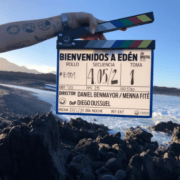 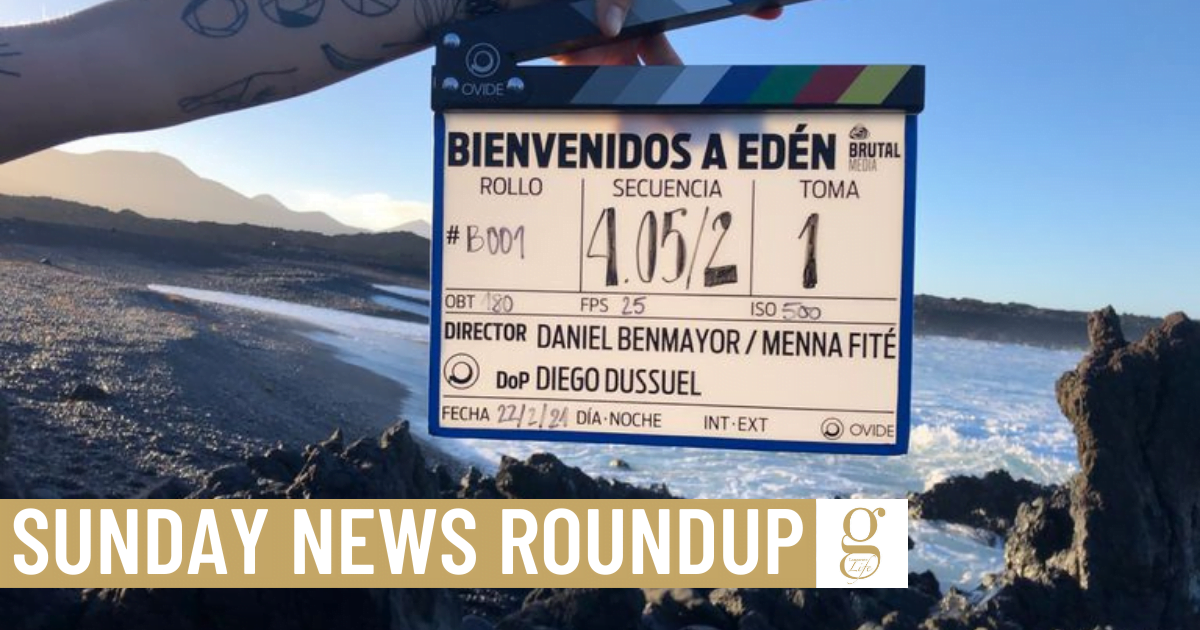 Invasion of the film crews!

Film crews have been spotted around Lanzarote as they shoot scenes for various films and TV series. This week, filming activity has taken place in Famara, Charco del Palo and Playa Chica in
Puerto del Carmen, among other locations.

Most of the attention has gone to the shooting of Welcome to Eden, a high-profile Spanish series aimed at young adults and starring some of the country’s most popular young actors.

However, the filming has also caused confusion. When an off-duty Guardia Civil reported the arrival of a patera carrying migrants off the coast of Playa Honda,  it was quickly established that this was a film crew  shooting certain scenes at sea.

Animal charity Ademal and the International Franz Weber Foundation last week presented a 17-page report on the “unacceptable conditions” suffered by the camels at Timanfaya.

The report caused an instant reaction in Yaiza, where Mayor Oscar Noda announced a joint strategy with the Cabildo to address the report and “defend the camel sector in the municipality.”

Lanzarote’s drop to Level 2 of the Canarian Government’s anti-Covid system has seen a burst of activity on the island. The new level means that indoor sporting facilities such as swimming pools and gyms can re-open with limited capacity, and also permits diners to occupy tables inside a restaurant or bar.

Arrecife and San Bartolomé have already programmed a series of exhibitions, theatre performances and concerts, football is back and Arrecife’s Saturday market re-opened this weekend. There’s still a good way to go before we’re back to normal, but we’re getting there.

The Canaries’ supply of the Pfizer BioNtech vaccine will triple from 1st April, as the islands gear up for the next phases of the vaccination programme.

The islands have requested extra supplies of the Pfizer vaccine as they prepare to vaccinate teaching staff on all the islands and continue to administer vaccines to those remaining in the older and vulnerable groups.  While most teachers will receive the AstraZeneca jab, this is still restricted to the under-55s in Spain, and older teachers will require either the Pfizer or Moderna vaccine.

The weather will get a little warmer this week, according to AEMET, with bright sunshine and a few clouds in the morning from Monday to Wednesday. Get your sunblock out on Tuesday, as UV levels hit 8. There’ll be fresh breezes all week, and things will start to cloud over by next weekend, when there’s also an outside chance of rain.

Goodbye, Norma
The day it all stopped