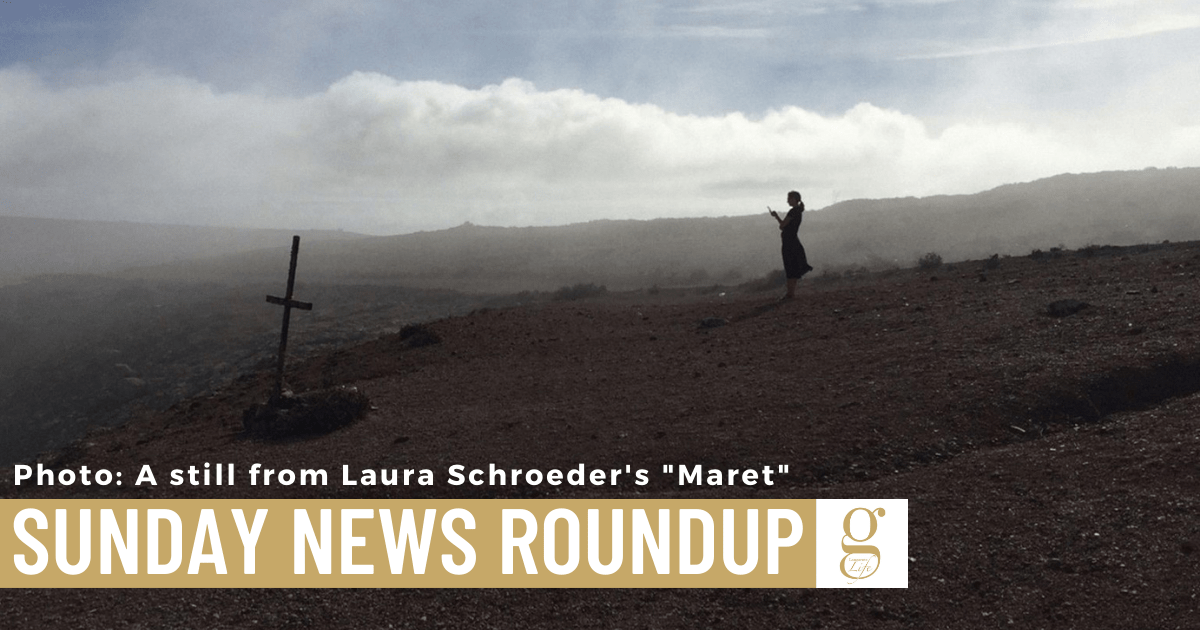 Two films and two series will be filmed on Lanzarote in the coming weeks, as the island once more transforms itself into a film set.

The films are “The Surname”, German director Sönke Wortmann’s sequel to the popular 2018 comedy “How About Adolf?”; and Luxembourgian director Laura Schroeder’s psychological thriller “Maret”.

In March, Apple TV+ will arrive to film their flagship series “Foundation”, based on an Isaac Asimov science-fiction story and starring British actor Jared Harris; while Spanish Netflix series “Bienvenidos A Edén”, will bring some of Spain’s most popular up-and-coming young stars to the island.

Arrecife approved its largest ever budget of €80 million on Friday. The main aim of the council is to “prioritise social issues and create employment through public works”, and €20 million of funds have been earmarked for this.

€4 million are also set aside for social services, although Mayor Astrid Pérez said that the Ayuntamiento was in a position to channel more money to this area if necessary.

Lanzarote’s crime figures in 2020 were lower than in any year since records began in 2007. The 13% fall in crime was largely caused by the lockdown, with offences falling by 30% in the second quarter of the year.

Among the crimes registered there were two attempted murders, a kidnapping,52 drug dealing offences, 52 cases of vehicle theft, 250 burglaries and 74 sexual offences.  No murders occurred on Lanzarote last year.

11 blood samples from Covid cases that were sent to the Nuestra Señora de Candelaria Hospital in Tenerife for analysis have all been identified as the British strain.

José Luis Aparicio, director of Lanzarote’s Health Services, said “Of the 11 samples we sent, all 11 turned out to be the British strain.”

The British strain, named because it was first detected in Kent, is more contagious than previous strains, which may help to explain the unprecedented rise in cases over and immediately after the Christmas period. There is no indication of how the strain may have come to the island.

The last few days of sun, cloud and the odd spot of rain will continue over the next few days, and temperatures will remain cool enough to keep older Canarians and veteran expats muttering about the risk of freezing to death, as is their custom at this time of year.

It’ll be between 12 and 20 degrees most of the week, with a rise of a degree or two towards the weekend, which will also bring a high probability of showers.