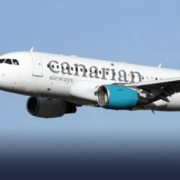 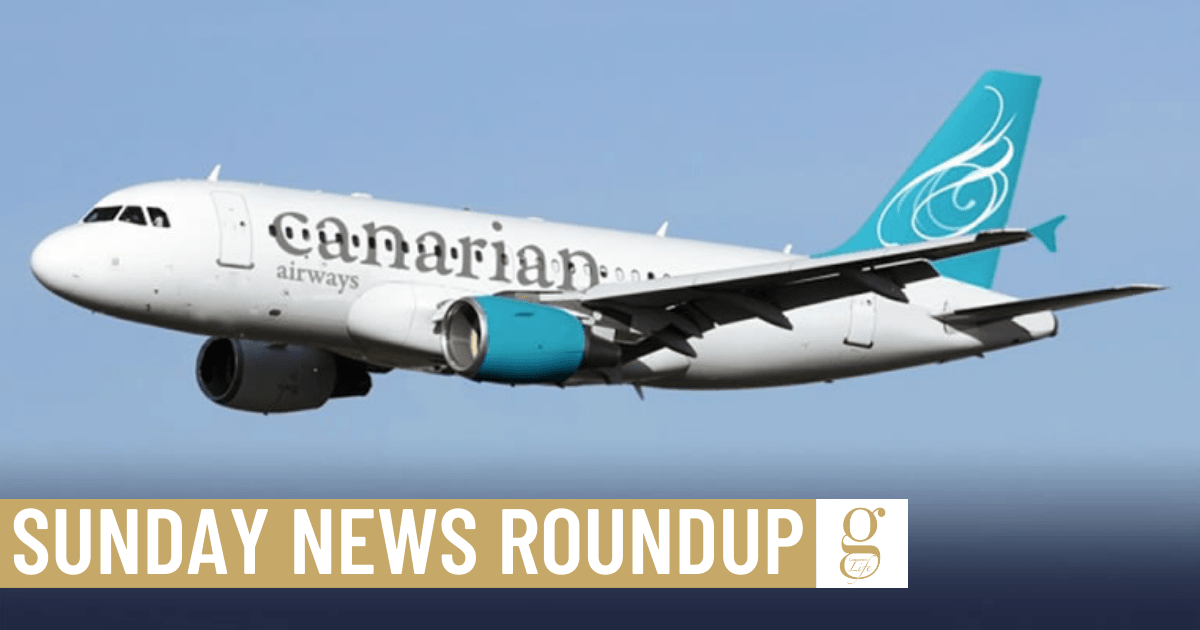 A new airline called Canarian Airways will be launched in June, flying to destinations such as Madrid, Barcelona, Bilbao, Glasgow, Cardiff and Berlín. The airline is the idea of the Tenerife hoteliers association and One Airways, and will also receive financial backing from Tenerife’s Cabildo. Canarian Airways claims to be the “first 100% Canarian” airline.

After a cool week with plenty of sunshine, temperatures will rise on Monday as a calima arrives from the south east. Temperatures could reach 23 degrees, and the wind will be 30 kph with the possibility of gusts up to 70 kph. AEMET have issued wind and calima yellow alerts from Monday and Tuesday.

It’ll be a dry week with mostly clear skies and temperatures ranging from 14 to 22 degrees. Next Saturday, however, a shift in the wind is predicted, swinging round to a south-westerly that could bring rain.

Representatives of gyms and sports centres protested in front of the Cabildo last week at the closure of their centres because of the anti-Covid measures laid down by the Canarian Government.

With slogans such as “Were not leisure, we’re essential” and “we are the solution”, the protestors observed social distancing as they made their demands with a megaphone

Since Lanzarote entered Level 3 on 15th January, all indoor sport has been prohibited, and this has continued into Level 4.

Arrecife’s plan to renovate the La Destila area of its centre is another step in the slow process of turning the capital into a modern city.

La Destila is named after a long-disappeared distillery, which produced spirits from the wine produced in the lava fields, but nowadays it is mostly known as the name of one of Arrecife’s secondary schools, located right in the heart of the capital. It’s an area that has become dilapidated to such an extent that the Spanish film director Daniel Calparsoro chose this area of town to stand in for war-ravaged Baghdad in his 2012 film Invader.

Lanzarote suffered its worst week for Covid deaths since the start of the pandemic, as five elderly people died during the week. The victims were three women and two men aged between 70 and 91.

This brings the total of deaths on the island to 31, of which 22 have been the victims of the third wave this year. With 17 patients still in intensive care, the likelihood of more deaths remains high.

Lanzarote’s infection rates are steadily decreasing but still remain at a level classed as “extremely high risk” by the Canarian Government. Local authorities have pledged to be extra vigilant for illegal gatherings to celebrate carnival this week.

The Calima returns
Tracing the virus