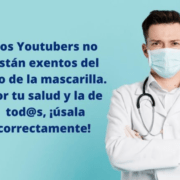 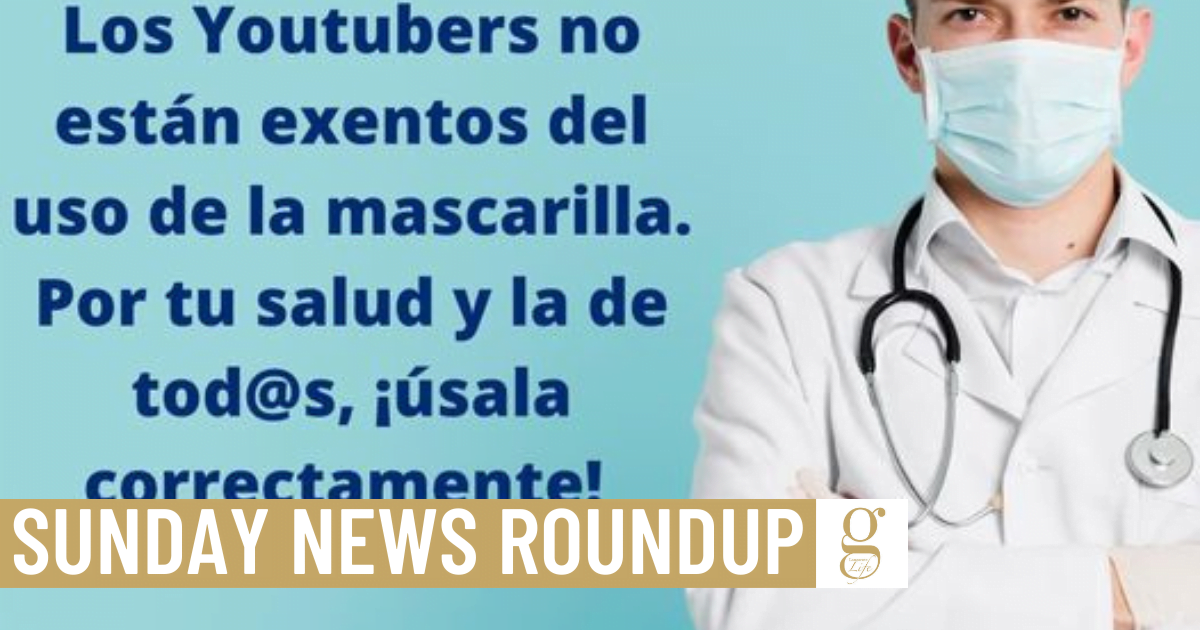 A video of a noisy altercation at Deiland Shopping Centre has gone viral on Lanzarote. The video shows two women arguing with a security guard who has told them to put their face masks on properly. One of the women falsely claims that the law permits them to go without masks as long as distancing is observed, then claims she is exempt from mask-use for medical reasons but is not obliged to show any proof of this under section 18.1 of the Constitution of Spain.  Finally, she threatens to expose the security guard on her YouTube channel.

The video has drawn widespread criticism online, and support and praise for the patience of the security guard. Deiland Shopping Centre later released an advertisement saying “Not even Youtubers are exempt from wearing masks.”

SIVE works for once

The SIVE early warning system used to detect approaching boats finally managed to detect a patera yesterday, when it alerted security forces to the presence of a craft carrying 33 migrants 11 miles off the north coast of Lanzarote.

The boat was escorted to Arrecife, where the migrants – ten of whom are minors –   claim to have set out from Sidi three days earlier, and were all in good health.

The SIVE system has notoriously failed to detect several of the recent pateras approaching Lanzarote, and Tías Mayor Oswaldo Betancort has asked the Canarian Government for explanations.

Lanzarote airport is setting up a testing lab in its departures area for the use of passengers who need to produce a test result before they are allowed to board the plane or reach their destination.

The clinic will be run by Eurofin Megalab, and clinics will be opened in five other Canarian airports, as well as nine on mainland Spain. The clinics will be required to give a fix4ed time for when the result will be available before taking test samples, allowing passengers to plan journeys more easily.

In news that will come as a surprise to anyone who’s bought a sandwich at the airport, AENA also claim that the test fees will be “competitive and reasonable”.

San Bartolomé Ayuntamiento has lent its support to a proposal to set up a food market in Playa Honda. The proposal, made by Ciudadanos councillor Javier Lemes, will add another boost to the island’s market scene. The semi-pedestrianized Calle Mayor appears to be the favourite location for the market, although others remember the flea market that took placed on the seafront several years ago, which gave a real boost to local cafes and bars before it was denounced and closed down because people selling second-hand books and ornaments weren’t submitting their tax returns.

Spain’s meteorological agency AEMET predict that skies will remain cloudless until Monday afternoon, when high cloud cover and a few lower clouds will arrive, although there’ll still be plenty of sun. Temperatures will fall by a couple of degrees by midweek, and then drop sharply to between 10 – 18 degrees on Thursday, Friday and Saturday. There’s an 80% probability of rain on Thursday, and AEMET is 100% certain it will rain on Friday and Saturday.

Happy 25th Birthday to Submarine Safaris!
One year on…