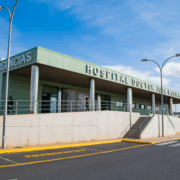 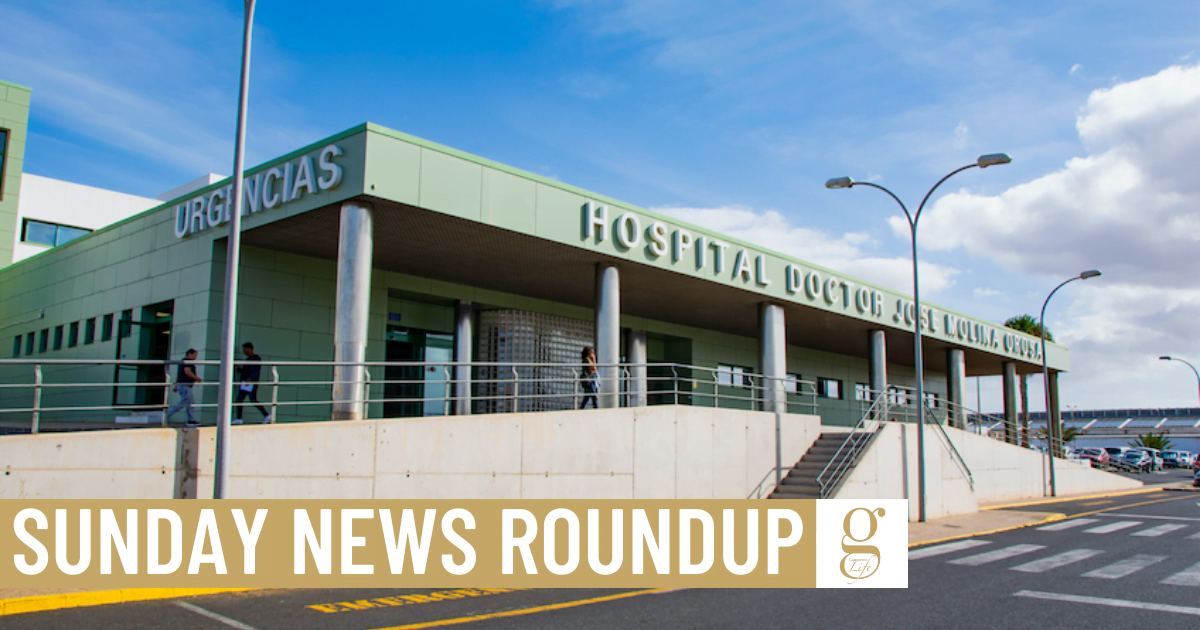 The third wave of coronavirus on Lanzarote has now matched the first wave in terms of deaths, and it appears highly probable that totals will increase in the weeks to come.

Two deaths reported on Sunday have brought the overall total to 15, six of whom have died this week. In comparison, there were only six victims in the six months from March until the end of August, with the second wave in September largely affecting younger people and claiming just three lives.  Four of the victims were elderly women, one an elderly man and a 38-year-old woman also died after being rushed to Las Palmas.

Sunday also saw another sad milestone as the total of active cases on the island exceeded 1,000 for the first time.

Lanzarote saw the imposition of Level 4 measures this Saturday, the first of the Canary Islands to enter this category. The measures were introduced after numbers of new cases failed to fall significantly.

Level 4 maintains all the restrictions from the previous Level 3, with an additional ban of meetings between more than two people (except in restaurants, where four can meet); and the closure of all non-essential businesses at 6pm. The 10pm-6am still applies, and restaurants are permitted to deliver and serve takeaways from 6 pm to 10 pm.

A gorgeously sunny, calm week with the island putting on one of the best displays of wildflowers for years has provided a little consolation from the bleak daily news.

AEMET’s forecast for the coming week is more of the same – sunshine, cloudless skies and hardly any wind (although it’s predicted to be a little breezier on Wednesday). Temperatures will rise by a degree or two by the end of the week.

Jose Valle of the Lanzarote Circle of Businessmen, has called for tougher fines for those who break anti-Covid measures. “We’re asking for rigour and a firm hand,” he announced in a press release last week, “Because the actions of a few are bringing the business sector and also the people of the island to ruin.”

The press release detailed that 2,400 self-employed have ceased their activity on the island since the pandemic began, and 20,500 islanders remain on ERTE furlough scheme, which have recently been extended to May.

Spain’s Chief of Defence Staff, General Miguel Ángel Villarroya, has resigned after he and other military high command officials were found to have jumped the queue for Covid-19 vaccines.

In his resignation letter, Villaroya defended his decision, saying he and his colleagues had taken “correct decisions”, but that he was resigning to protect the image of the armed services.

Neither Villaroya nor any of the other senior officers who received the first dose of the Pfizer/BioNTech vaccine belonged to the priority groups for receiving the jab.

In contrast, the Health councillor for la Palma, Susana Machín, has remained in her post after also being accused of jumping the queue. Machín claimed she had taken the vaccine on the express orders of the medical director of the island’s hospital, given that she attended the hospital on a daily basis and was in touch with several high-risk groups.