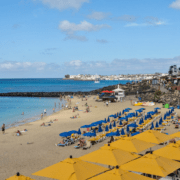 This week, it finally seems as though Lanzarote has turned the corner, with full beaches, glorious weather and the sound of cash registers opening in all the resorts. 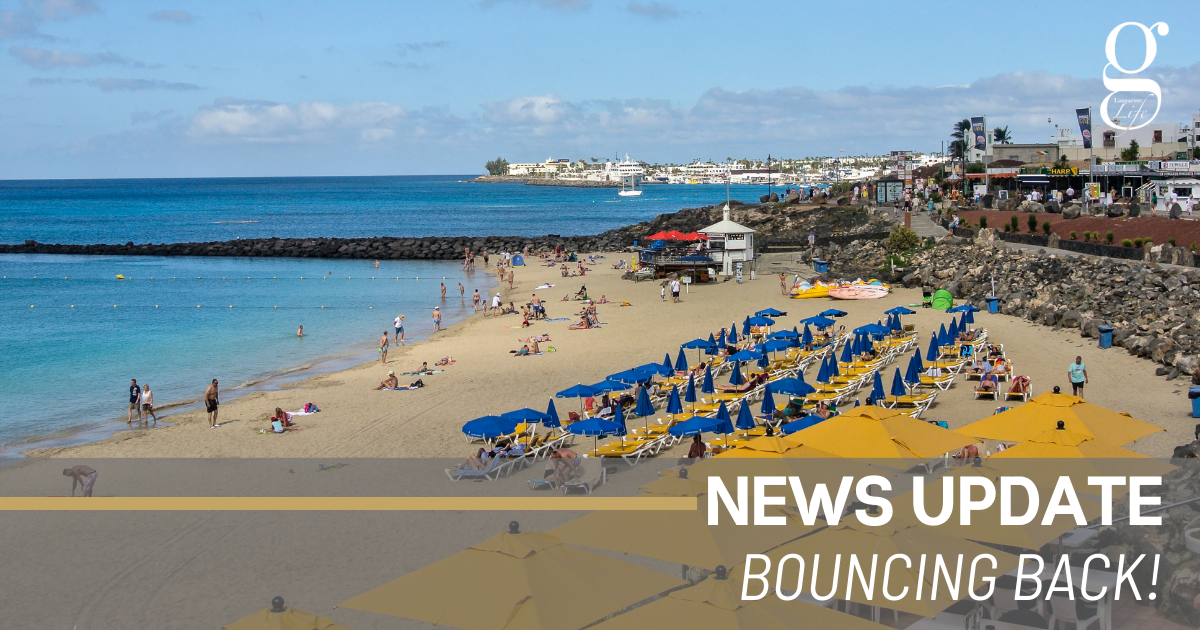 According to Lanzarote’s Tourist Federation, 80% of official accommodation has now re-opened, and “tourism is now at full power.” This, according to the Federation’s President, Susana Pérez, will translate into a reactivation of the economy in all senses, with an increase in the reincorporation of workers who have been on furlough and a notable decrease in unemployment.”

Unemployment already fell by 13% in July, meaning 2,500 people signed off. There is still a long way to go before we reach the employment levels of February last year – 5,000 more will need to be find work before that happens, but signs are positive.

The influx of tourists is already causing a few problems – there are shortages of hire cars after many rental companies were forced to sell off their fleets; taxis queues have returned, as have the long queues of cars that block the northward road to Timanfaya. But they are problems that the island will be only too happy to address.

Currently, Lanzarote is by far the safest of all the Canary Islands, with daily Covid cases showing a marked fall over the last seven days and the intensive care unit empty once more after its only occupant was discharged yesterday .

In fact, all the islands except tiny El Hierro are now showing decreasing or stabilising figures, which bodes well for future decisions made by the source nations of tourists.

Add to that the incredible achievement of local health professionals in reaching the goal of fully vaccinating 70% of the target population on Lanzarote well before the deadline at the end of August. This milestone was announced on Thursday evening and  celebrated in health centres throughout the island.

No compulsory jabs
Scroll to top